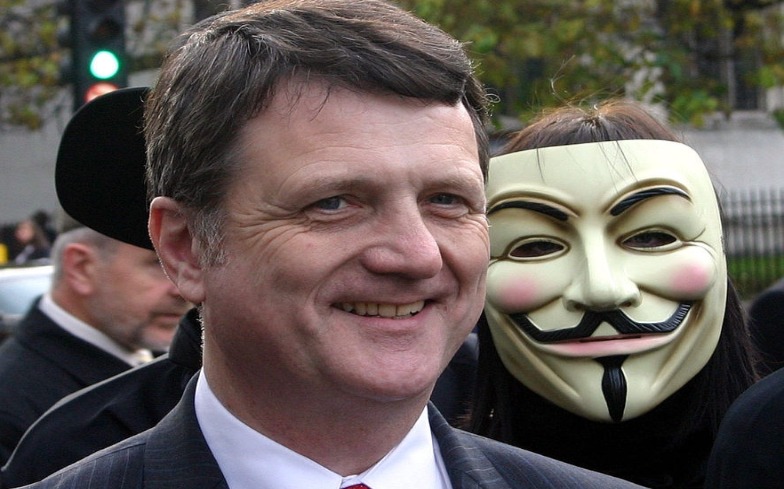 And just like many other UKIP politicians, it seems that the newly appointed leader has some issues with LGBTQ rights. Back in 2014, Batten said that same-sex marriage would be a “nightmare”. He went on to say that the Bible allowed for divorce and annulments for mixed-sex marriages, and that he didn’t know how the same rules would apply.

He also added that his gay friends within the party were “happy” with his stance.

And, a few months after that he said that migrants with HIV shouldn’t be allowed into Britain.

“I think if people have got highly contagious, dangerous diseases, of course you would expect them to declare that, or to be screened if they are a migrant. Why would you let someone in if they have such a dangerous disease?

“I think you should look at the immigration policy of other countries around the world, and I think most countries already have that rule.”

Gerard Batten is to replace Henry Bolton, who was voted out by party members following a string of racist text messages from his then girlfriend Jo Marney. Bolton was appointed leader of UKIP at the party’s annual conference last September. After Bolton was appointed as party, he said that LGBTQ rights had come too far.

“Quite honestly, I think it is getting a bit far when we are encouraging children in some cases to question their own sexuality.”

One of the speakers at the conference was Michael Nazir-Ali, who is ardently opposed to LGBTQ rights, and during the conference a leaflet, comparing gay lifestyle to “the Yorkshire Ripper” and “Hitler”, was handed out.