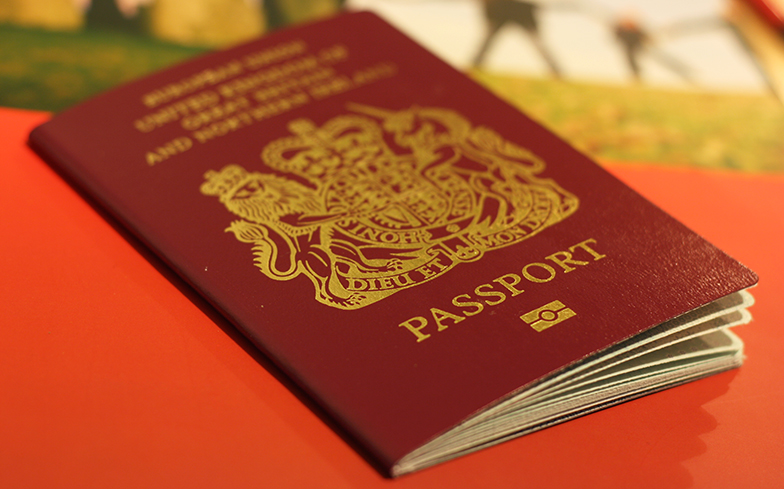 Previous court rulings have been against gender-neutral markings.

The Supreme Court of the United Kingdom have announced they will begin hearing a case for whether gender-neutral markings, like ‘X’, should be allowed on passports.

The specific dates that the court will hear the case are on the 12/13 July.

The case is being brought by Christie Elan-Cane, who has fought for legal recognition of a non-gendered identity for the past 30 years.

Elan-Cane argues that it is discriminatory for passports to be issued without an ‘X’ gender marker, as it excludes people who do not identify as either male or female.

Previous court rulings have been against introducing an ‘X’ gender marker, with senior judges in the High Court saying the current policy isn’t unlawful. The Court of Appeal also ruled against the move, but in their judgement said that non-binary and non-gendered people had a right to respect.

This ruling was the first time that a British court had found that Article 8 of the European Convention on Human Rights included people who didn’t identify as male or female.

In a statement, Elan-Cane said: “Legitimate identity is a fundamental human right but non-gendered people are treated as though we have no rights.

“The UK Government refuses to acknowledge our existence as it continues to ignore our disenfranchisement while its systems and bureaucracy render us socially invisible.”

Per added: “The case for ‘X’ Passports will now be heard before the UK Supreme Court in July 2021 where I hope finally to get justice on this matter.”

The case is being supported by Clifford Chance, one of the largest law firms in the world. In a statement last November, Jemima Roe, an associate of the firm, said: “This case raises important questions regarding the right to respect for individuals’ identity, specifically for those who identify as neither or not exclusively male or female.

“Access to X passports is crucial for the protection of the human rights of this demographic, who are otherwise forced to use a passport which misrepresents their identity.”

The United Kingdom also recognises an ‘X’ gender marker as valid when people from those countries arrive.