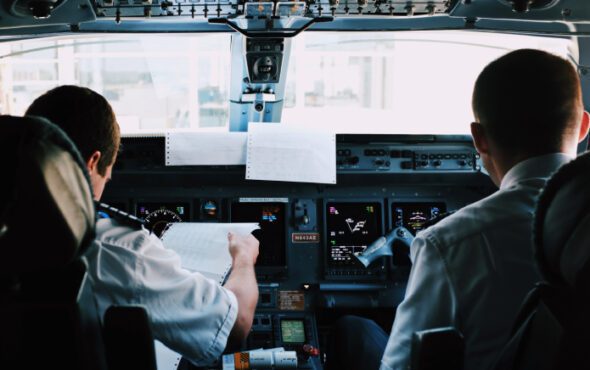 “Landmark changes” made to aviation guidance means pilots who are HIV-positive will finally be able to work unrestricted in the UK.

Those who disclosed that they were living with HIV were previously required to undergo complicated and expensive cognitive testing to assess their mental abilities before flying.

However, new guidance produced by the Civil Aviation Authority (CAA) states that those living with the virus are at a very low risk of suffering from conditions which could impact their ability to do so safely.

There will be a six-month amnesty period for aviation workers who have not disclosed their HIV status to update their medical records without facing enforcement action.

The employers of those who come forward will not be notified and the CAA’s medical team will work with those who do so “in total confidence”, the 20 June announcement stated.

Richard Moriarty, the Chief Executive of CAA, said: “Recent medical advances mean that if someone with HIV effectively manages their condition, they should be able to live a near-normal life.

“Our new guidance recognises this.

“I want to appeal personally to anyone who has previously not declared their HIV status to contact us within the next six months so we can reset this with you in total confidence.”

The new measures, which were developed with the support of HIV charities, will also apply to air traffic controllers.

“These landmark changes, removing the final barriers to people living with HIV having a full career as a commercial pilot, reflect the huge progress we’ve made in the fight against HIV over the last 40 years and mark the UK as a global leader in HIV aviation policy,” added Ian Green, Chief Executive of Terrence Higgins Trust.

“Outdated restrictions were holding pilots living with HIV back in their careers, but now the Civil Aviation Authority’s policies and practices will reflect the reality of living with HIV today.”

James Bushe, Europe’s first HIV-positive commercial air pilot, led the campaign to have the rules changed after his status meant he was initially denied the chance to qualify as a pilot.

According to the UK Health Security Agency, it is believed that around 107,000 people were living with HIV in the UK in 2020.

5 years ago I was told that I could never become a pilot becuase of my HIV status. These changes today make it possible for anyone living with #HIV to fulfill their dreams. I'm incredibly proud to have been a part of the team to have made it happen. #hivisnobarrier https://t.co/JfzITdgMzN