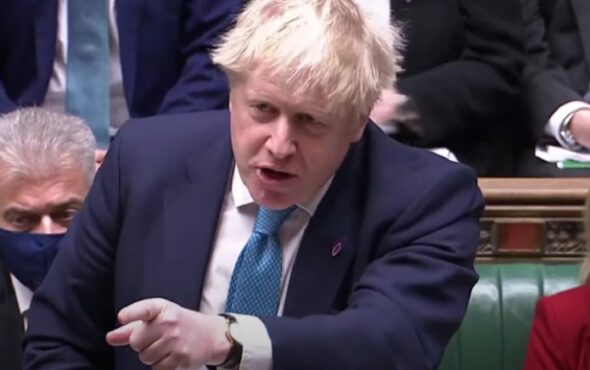 There has been widespread outrage at the government’s numerous U-turns on a comprehensive ‘conversion therapy’ ban, which has now resulted in a watered down version of what was originally promised.

More than 100 organisations dropped out of the Safe to Be Me event as a result of the backtracking including Stonewall, the Terrence Higgins Trust and the Global Network of Rainbow Catholics.

The conference was due to take place this summer to coincide with the 50th anniversary of London’s first Pride marches, though plans for it were eventually scrapped entirely – breaking a manifesto pledge made by the Conservative Party during the last general election.

Mike Freer, the equalities minister, told the House of Commons that Safe to Be Me had already incurred costs of £365,000 at the time of its cancellation.

The total cost could change as government officials are reportedly trying to find out if the VAT can be recovered, the Evening Standard reported.

“The conference was a missed opportunity to help further LGBT+ rights around the world and it is a shame that the UK government’s actions have meant that resources and time have been wasted,” said a spokesperson for Stonewall.

“We remain in ongoing dialogue with the government on a range of policy issues, but could not support this conference when the prime minister continues to ignore the medical and human rights consensus on the need for a trans-inclusive ban on conversion therapy.”

Safe to Be Me was due to begin on 29 June in London and no alternative plans have been announced by the government.