UK Government committed to eradicating HIV transmission in England by 2030 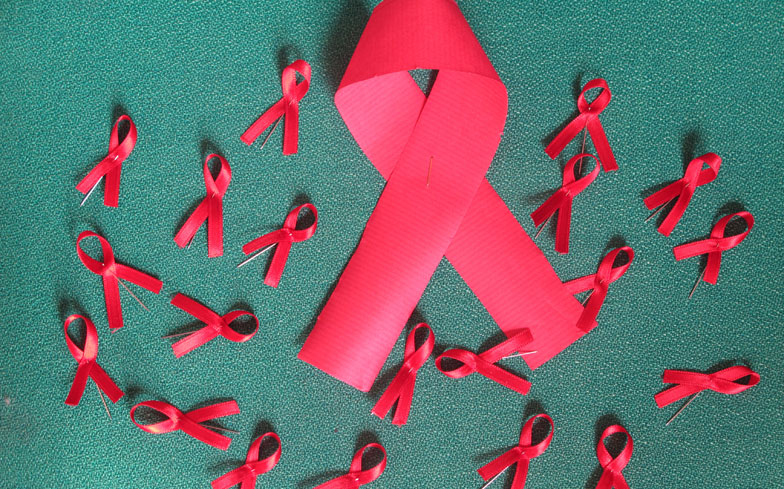 The UK Government have today announced their commitment to eradicating HIV transmission in England by 2030.

It comes after the UK met their UNAIDS 90-90-90 targets back in November, years before the 2020 deadline.

In the UK, 92% of people living with HIV have been diagnosed, 98% of those are now on treatment, and 97% of those have an undetectable viral load meaning they can’t pass on HIV.

It means the UK Government are in a good place to deliver on their promise of eradicating new HIV transmissions in the next decade.

Making the announcement at the Elton John AIDS Foundation (EJAF), Evening Standard and Independent’s AIDSfree Cities Global Forum in London, Secretary of State for Health & Social Care, Matt Hancock MP said: “Today we’re setting a new goal: eradicating HIV transmission in England by 2030. No new infections within the next decade. Becoming one of the first countries to reach the UN zero infections target by 2030.”

In order to achieve this goal, the Department for Health & Social Care will establish an expert group to develop an action plan over the course of this year.

Prevention will be at the core of this continued commitment in the fight against HIV/AIDS.

What’s more, there will be measurable action points for each group who are at risk of infection, which includes gay and bisexual men, Black African and minority ethnic (BAME) groups and for all other heterosexuals.

“Today’s commitment is a seminal moment in the fight to end new HIV transmissions in England. In becoming one of the first nations to make such a commitment, the Government has shown decisive leadership on HIV and we applaud them for making this pledge,” said Ian Green, Chief Executive of Terrence Higgins Trust.

“We now have the tools to end HIV transmissions. Through regular HIV testing, condom use, access to Pre-Exposure Prophylaxis (PrEP), prevention information and advice, and effective treatment which means people living with HIV cannot pass on the virus, we can stop HIV in its tracks. That’s why Terrence Higgins Trust has been vocal in our call for this ambitious but achievable commitment.

“For England to reach zero new HIV transmissions, the Department for Health & Social Care, Public Health England, alongside local authorities, must now urgently work in collaboration to address some of the most pressing HIV issues. These include stepping up HIV testing to ensure the 8,000 people who remain undiagnosed can get onto treatment, immediately adding more places to the PrEP trial and ensuring sexual health services are properly funded. Without these actions, this commitment simply won’t be achievable.

“The clock has now started ticking towards the end of HIV transmissions in England. Today’s commitment demonstrates that the Government has listened to our demand for a bold vision on HIV. Now it must act upon our call to ensure services and interventions are urgently put in place to ensure that by 2030 this pledge is made a reality.”

Also reacting to this new announcement, Deborah Gold, Chief Executive of NAT (National AIDS Trust) said: “As the Government makes this welcome and important step to formally commit to end the HIV epidemic by 2030, action must urgently follow.

“Meaningful progress to the 2030 goal will not happen whilst sexual health services creak at the seams due to continued underinvestment in public health. People are unable to access the HIV prevention drug PrEP and are now going on to acquire HIV.

“Matt Hancock must act quickly and decisively to ensure that public health is adequately funded and PrEP available to all who need it in England. We look forward to working with him and others on plans to achieve elimination of HIV.”