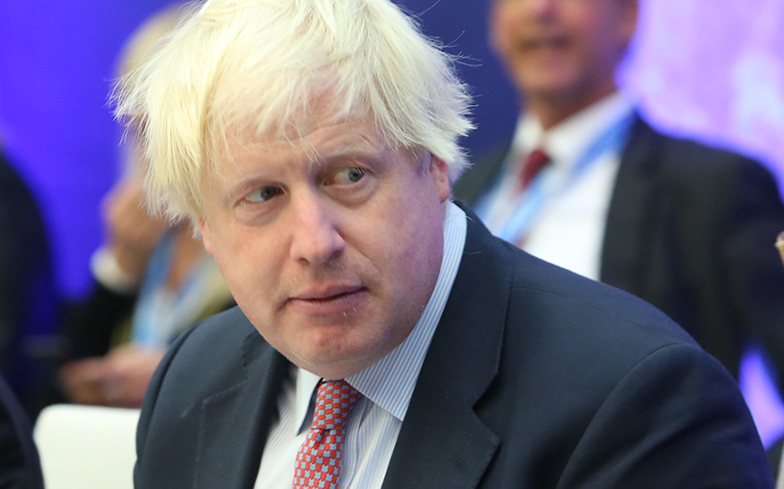 Boris Johnson’s government has a majority of 79 seats.

Most of the votes are in, and the result is looking clear as Boris Johnson currently has a majority of 79 votes, with only St Ives left to declare. Going into the election, the Conservative were facing an uphill battle being in a hung parliament and having removed the whip from some Conservatives after they voted against the Prime Minister’s Brexit deal.

The Conservatives have gained 48 seats, mostly at Labour’s expense as the party’s vote collapsed in some of its heartland seats up in the North, as well as seats in Wales. Labour is down 60 seats, after losing ones that had been with the party for decades like Ashfield, Bolsover, Wrexham and even Tony Blair’s old constituency of Sedgefield.

Labour also struggled with seats they had won in the 2017 general election, losing ones like Lincoln, Keighley and Kensington.

The SNP had a great night, gaining many of the seats they’d lost from the Conservatives and Labour in the last general election. With the SNP now in charge of 48 out of the 55 seats in Scotland, its leader Nicola Sturgeon is increasing calls for Scotland to be given another independence referendum.

The Liberal Democrats faced a difficult night, failing to gain many target seats like Cheltenham and Sheffield Hallam, although they did gain seats like Richmond Park and St Albans. The biggest defeat for the party was when their leader, Jo Swinson lost her East Dunbartonshire seat to the SNP. And high-profile MPs who had defected to the party, like Chuka Umunna, Luciana Berger and Sarah Wollaston all failed in their re-election bids.

Meanwhile, the Independent Group for Change was completely wiped out, with Anna Soubry, Chris Leslie and Mike Gapes all failing to be re-elected.

Kingmakers from the last election, the DUP, also had a bad night, losing two seats, including that of their Westminster leader, Nigel Dodds. Meanwhile with the SDLP and Alliance parties returning to Parliament and Sinn Féin holding the same amount of seats as last time, Northern Ireland has now returned more nationalist MPs then unionist ones for the first time in history.

Since the election, Jo Swinson has stood down from her leadership role of the Liberal Democrats, and Jeremy Corbyn has said he won’t lead the party into another general election, although he will remain leader during a ‘reflection period’.

The result means that Boris Johnson is likely going to be able to push his Brexit deal through Parliament without any major opposition. Some political commentators have said that with his majority he could now have the freedom to pursue a softer Brexit as he’ll no longer have to appeal to the right-wing aspects of the party. Whether that is the case, however, will remain to be seen.