The Office for National Statistics will be asking questions concerning gender identity and sexual orientation in its upcoming census.

Answers from these questions will be used to “help build a clearer picture for policy-makers and service providers.”

Iain Bell, the ONS deputy national statistician discussed the addition of LGBTQ+ statistics with the Observer, stating: ” Without robust data on the size of the LGBT population at a national and local level, decision-makers are operating in a vacuum, unaware of the extent and nature of disadvantage which LGBT people may be experiencing in terms of educational outcomes, employment, and housing.”

This will be voluntary and available for anyone aged 16 and over.

Sexual orientation estimates at a national and regional level have been gathered in the past but these new adjustments will expand the data collection to a local authority in England and Wales.

Scotland is following suit and will be including questions about gender identity and sexual orientation in their separate census. 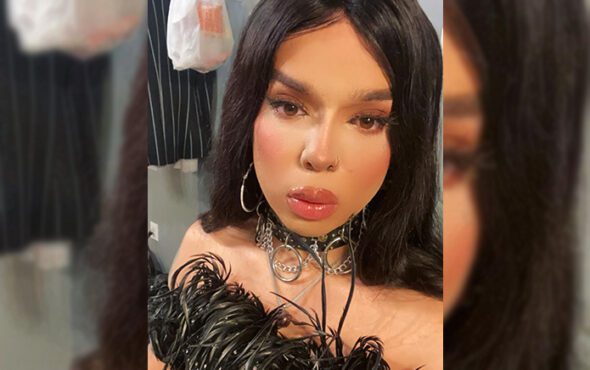 Chief executive at Stonewall, Nancy Kelley finds the new addition a step forward for LGBTQ+ people, stating: “Historically, lesbian, gay, bi and trans people have been a hidden population in the UK, and this lack of visibility has damaged our ability to secure the rights and the support our communities need.”

She continued: “That’s why we’re really pleased the government will be asking voluntary questions on sexual orientation and gender identity in the 2021 census […] gathering data on LGBT communities in the UK is a vital step towards building a society where LGBT people are truly accepted, everywhere and by everyone.”

The census has been around since 1801 and has been used to get “a detailed picture of the entire population.”

Every household is required to answer questions about employment, marital status, housing, ethnicity, and more or receive a fine.