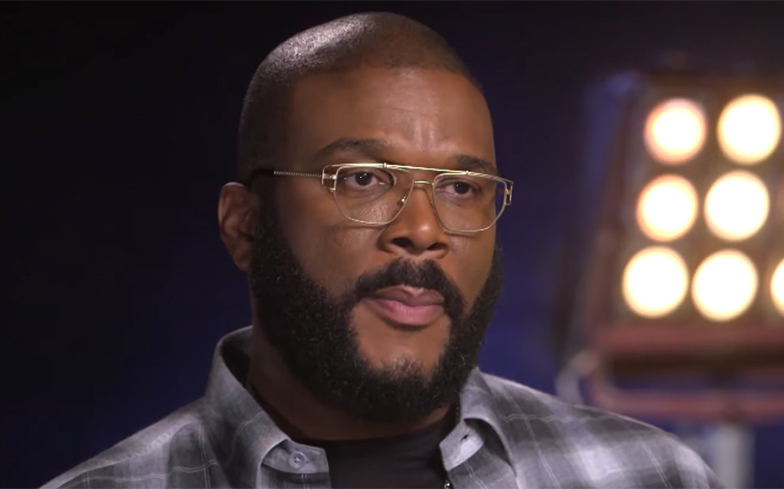 Tyler Perry is putting his allyship into action.

The actor, writer, producer and director is opening a historic new film studio complex in Atlanta, Georgia which stretches across 330 acres, and he’s got big plans to use the property for good causes.

During an interview with Gayle King on CBS This Morning, Tyler announced that he’ll be including a shelter for women and LGBTQ youth who have been left homeless after being displaced or rejected by their families.

“The studio is gonna be what it is, but I’ll tell you what I’m most excited about next, is pulling this next phase off,” said Tyler, who becomes the first black American man to own a studio outright.

“Building a compound for trafficked women, girls, homeless women, LGBTQ youth who are put out and displaced and having a compound that is a beautiful place where they’re trained in the business and they become self-sufficient.

“They live in nice apartments. There’s daycare. There’s all of these wonderful things that allows them to reenter society, and then pay it forward again. So that’s what I hope to do soon.”

The film studio is located on a former Confederate army base built by slaves. Tyler added: “The property that slaves built, that was once a Confederate Army base. Think about the poetic justice in that.”