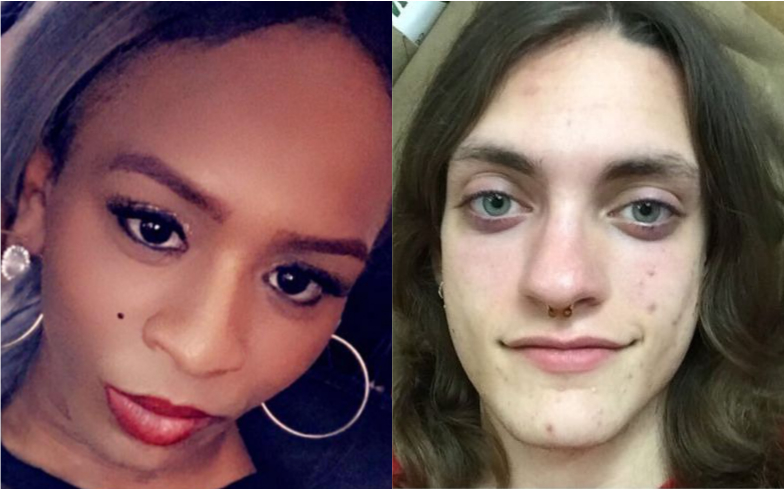 Nina Pop and Helle Jae O’Regan both lost their lives this week.

Two trans women have been killed in the United States in the past week, both of them were stabbed to death. Nina Pop, 28, was murdered on 3 May in Sikeston, Missouri, while Helle Jae O’Regan, 20, was murdered on 6 May in San Antonio, Texas.

Their deaths are believed to be the tenth and eleventh deaths of trans or gender non-conforming people in the past year, and the fifth and sixth murders in the past four weeks.

Nina had recently shared a throwback picture with her and her siblings, and mourners on her Facebook page commented that everyone loved her. Nina was last seen alive at a party in Silkeston, where she was seen walking around a field with a drink. Her body was discovered in her apartment. Although no motive has yet been named, the police confirmed they were looking into the possibility that it was a hate crime.

Responding to Nina’s death, Tori Cooper, the Human Rights Campaign (HRC) Director of Community Engagement for the Transgender Justice Initiative, said: “For the past four weeks, we have seen the deaths of five transgender women of color in this country. We are seeing an epidemic of violence that can no longer be ignored. Transgender and gender non-conforming people, especially trans women of color, risk our lives by living as our true selves — and we are being violently killed for doing so.

“We must be outraged by this news and we must channel that outrage into action immediately. These crimes must be reported, investigated and prosecuted. These lives must be mourned, honored and fought for. What we are doing is not enough. HRC mourns alongside all those who know and loved Nina, and we will continue our tireless fight to ensure a future where living one’s truth can never become a death sentence.”

Helle was stabbed while at her job at a local barbershop. Her attacker, Damion Terrell Campbell, 42, has been charged with her murder. It’s believed that her murder was a random attack, but it is also being investigated as a possible hate crime.

Speaking to KSAT, which sadly deadnamed Halle, her friend Luke Tyler said: “Every time I saw her, she smiled. She’d do anything for you. She was a caring person. I never saw her in a bad mood.

He added: “Being trans is so hard, and her life was hard, but she lived like it was the best day of her life every day.”

Halle was proud of her trans identity, and in a post on Transgender Day of Remembrance, posted: “I was looking at the pictures I used to take before I transitioned versus now and it made me realize I’m way happier than I used to be. I love myself now. Thank you to everyone who’s ever supported me and to anyone who hasn’t I hope you come around. I’m happy and proud to be myself.”

In a statement, the HRC’s Tori Cooper said: “For the past several weeks, we have learned of the violent deaths of transgender Americans at a rate that should be a shock and horror to every single person. We must all ask ourselves today: ‘What am I doing to ensure a world where a person’s gender identity is not a potential death sentence?’

“The Human Rights Campaign is standing with Helle’s family and friends in mourning today. Her death further underscores the dire and urgent need to end violence and discrimination against transgender people — and especially against transgender women — now.” 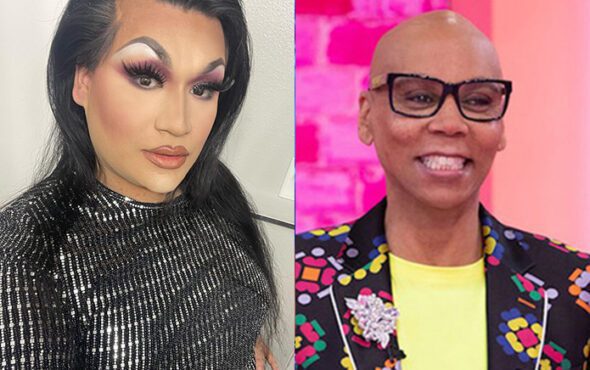