Two more trans individuals were killed in the US last week 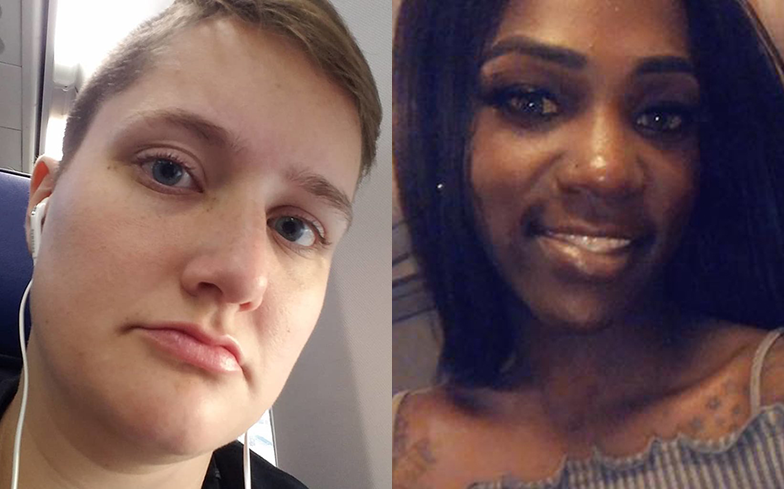 Transgender man Jordan Cofer has been identified as one of the victims of the shooting in Ohio.

Cofer was only out as trans to a handful of close friends, and was remembered as “extremely bright” and “well-liked”.

A friend of Cofer’s, who chooses to remain anonymous, told Splinter News over Twitter: “He identified with he/him pronouns to people he trusted and knew would support him.

“Jordan was probably one of the sweetest people you would ever meet, a true saint. He tried to give the best to everyone.”

Cofer was the sibling of the suspected shooter Connor Bennets, and was the first victim of the mass shooting in Dayton’s Oregon district that tragically took the lives of nine people and left 27 wounded.

Doe’s body was found in a car parked in a driveway in Allendale County with multiple gunshot wounds. The police currently have no suspects, and are urging anyone with information to come forward.

She was remembered by friends and family as someone who “showed love” and had a “bright personality”.