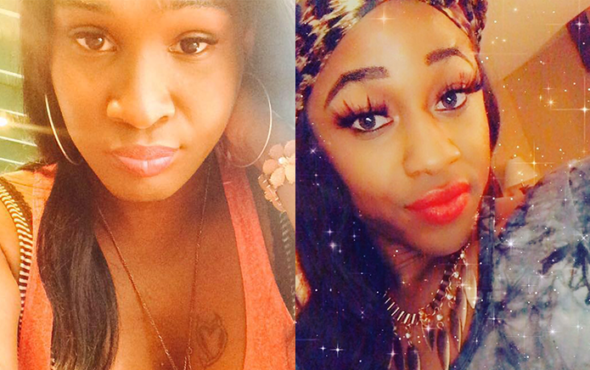 2020 has been the deadliest year on record for trans murders in the United States.

In the past week, it has come to light that two more trans individuals have been killed.

Kee Sam, a 24-year-old Black trans woman, was shot in a hotel in Lafayette, Louisiana on 12 August. She was later transported to a nearby hospital, but tragically passed away the next day due to the severity of her injuries.

She was mourned by loved ones on her Instagram, with comments including “cousin I will miss you… I’m way in Cali but you know you in my heart forever babes,” and “#LongLiveKeeSam.”

The investigation is still ongoing, but a 16-year-old has been arrested in connection to the shooting.

Tori Cooper, HRC Director of Community Engagement for the Transgender Justice Initiative, said in a statement: “We know that Black trans women are disproportionately affected by this violence, and yet far too many still remain silent about the violence we face.

“We must all speak up in support of trans and gender non-conforming people and affirm that Black Trans Lives Matter. As we mourn Kee, we will continue to advocate for reforms that will protect trans lives.

“We must all support and protect our trans friends and family. We must also ensure that hate crime laws and judicial systems hold those who hurt us accountable.”

29-year-old Mia Green, another Black trans woman, was killed in Philadelphia, Pennsylvania on 28 September. Mia was taken to hospital after being found with gunshot wounds, where she passed away.

Friends and family paid tribute to her memory on social media, with one saying Mia’s “smile was so perfect and contagious,” while another called her murder “heartbreaking” and demanded justice. Another said she was a “sweet spirit”.

“We are mourning Mia’s loss along with her friends and family. Although I did not know Mia personally, we are from the same community and share many mutual friends. Her loss is devastating,” said Cooper.

“Mia was a person who mattered, and she did not deserve to have her life stolen from her. Too often, we see a mix of toxic masculinity, misogyny, racism and transphobia play a strong factor in the deaths of Black trans women like Mia.

“As we remember her, we must continue to affirm that Black Trans Lives matter. Everyone – including those in government, law enforcement and our friends and neighbors – must speak up and take action to bring this horrific violence to an end.”

Kee and Mia are the 28th and 29th known trans casualties in the United States this year. HRC, who have been tracking murders within the trans community since 2013, said they have “never seen such a high number at this point in the year.”

Since the murder of George Floyd on 25 May and the subsequent protests in the United States for the Black Lives Matter movement, there’s been numerous demonstrations in support of the Black trans community.

“I don’t think that anybody would say that there’s been enough attention focused on and around trans people and the state of violence they live in,” said Cooper. “I think it is a weakness of the Black Lives Matter movement. We only speak out when Black men are being harmed or murdered.”