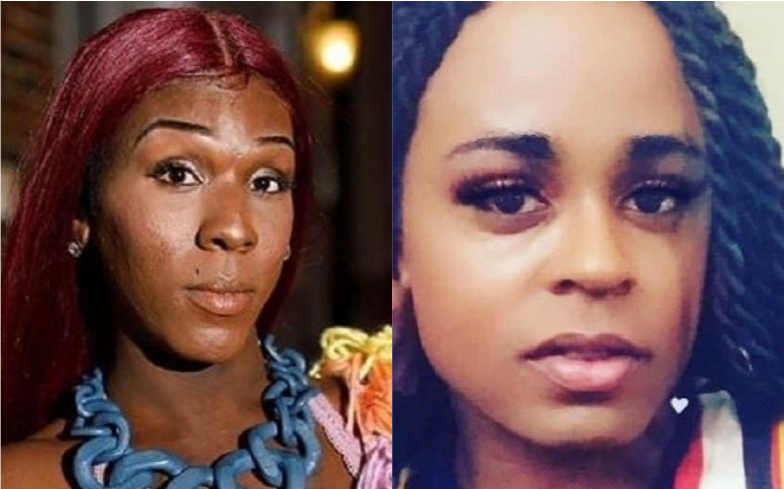 Both Dominique ‘Rem’mie’ Fells and Riah Milton were murdered in the last week.

Two Black trans women have been murdered in the United States in the past week. Dominique ‘Rem’mie Fells’ was killed in Philadelphia, where her dismembered body was found in a river, and Riah Milton was murdered in Liberty Township, Ohio.

Their deaths are believed to be the thirteenth and fourteenth murders of trans or gender non-confirming people in the United States this year.

Police have confirmed that they’re investigating Dominque’s death as a murder, after her dismembered body was pulled from the banks of the Schuylkill River on Tuesday (9 June). Police report there was trauma to her face and head, with her legs being severed off at her mid-thigh, it’s believed this might have happened on a set of train tracks.

6ABC reports that in the days leading up to her death, Dominique had been seen fighting with a male acquaintance.

A friend of Dominique’s, Madelyn Morrison, told the Philadelphia Inquirer that she loved fashion, music, people and “having fun and being vibrant.” The friend added that Dominique made outfits and wigs for people, as freelance fashion work and that she organised the Rock the Runway: A Trans Empowerment Fashion Show at the William Way LGBT Community Center last year.

In a statement, Philadelphia’s Office of LGBT Affairs told Insider: “The pain of such a loss is always difficult, but it is especially deep as we are in the midst of Pride Month—a season typically filled with joy and celebration for many in our community.

“As thousands take to the streets to proclaim that Black Lives Matter, it is critical we remember that this includes Black trans lives. Dominique Rem’mie Fells’s life mattered.”

Deja Lynn Alverez, a trans activist, added: “I don’t think there is any such thing as a safe city for Black trans women. When it comes to serving and protecting trans people, the conventional way of doing things and thinking about these things will not work. It’s time to invest in actual trans leadership.”

Dominique’s sister, Dior Richards, has set up a GoFundMe page to help the family pay for her funeral. At the time of writing, over $69,000 had already been pledged.

Remembering her sister, Dior wrote: “Our family is in mourning and in utter disbelief that something like this could happen to one of our own.

“Dominique, who often went by the name Rem’mie, was truly one of a kind. We can assure all of you that we will not stop until her killers are found and justice is served accordingly.”

Riah Milton was also murdered on Tuesday. She was killed in Liberty Township, Ohio, which is an affluent part of Cincinnati, after a group of three people lured her into a park and shot her to death.

According to Riah’s Facebook, she was a home health aide and studied at the University of Cincinnati.

A GoFundMe was set up to raise money for Riah’s funeral. It was closed down after far exceeding the planned goal, with over $44,000 being raised. Riah’s sister, Ariel Mary Ann, who is also trans, said that all excess funds would be donated to The Okra Project.

Speaking to WCPO, Ariel said: “My sister Riah, she was a joyful person. She loved her family and she loved her friends. She was just a joy to be around.”

Local reports, and certain police reports, misgendered both of the victims.

In a statement on Facebook, TransOhio wrote: “Tonight, we are heartbroken to learn that another Black trans woman was murdered in Ohio…. We are not sharing media reports at this time out of respect for Riah, who has consistently been misgendered and deadnamed by the media. Our hearts are with the Cincinnati transgender community and the greater gender-variant communities across Ohio. #BlackTransLivesMatter.”

Tori Cooper, the director of community engagement for the Transgender Justice Initiative for the Human Rights Campaign, said in a statement about both deaths: “Black Trans Lives Matter.

“In the same week countless people across the globe stand up for racial injustice, in the same week we honor the 49 victims of the Pulse massacre in Orlando, in the same week a billionaire author spouts transphobic rhetoric to millions — in this same week, we have lost two more Black transgender women to the same fate most of us worry about every day.