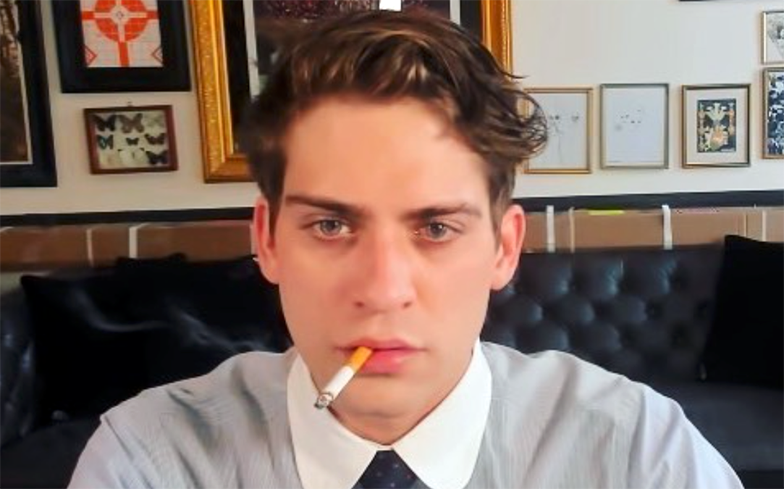 ‘Twinks4Trump’ founder Lucian Wintrich has been fired as Gateway Pundit White House Press Correspondent, after appearing on a podcast hosted by a self-described white supremacist. He also lost his White House credentials.

Wintrich gained public attention in 2016 with his series of pro-Donald Trump photos, which comprised of shirtless gay twinks in ‘Make America Great Again’ baseball caps. The campaign referred to the Republican reality star as “daddy”.

It led to the Trump supporter being named the inaugural White House correspondent for The Gateway Pundit, a political far-right website that aims to “speak the truth” and “expose the wickedness of the left”.

On 10 August, Wintrich discussed immigration, “anti-white racism” and the intellectual inferiority of ethnic groups with American right-wing YouTube personality Nick Fuentes, which led to his dismissal.

Jim Hoft – chief of Gateway Pundit – tweeted, “I’d like to wish Lucian Wintrich the best of luck and blessings on his next endeavor after leaving Gateway Pundit several weeks ago.”