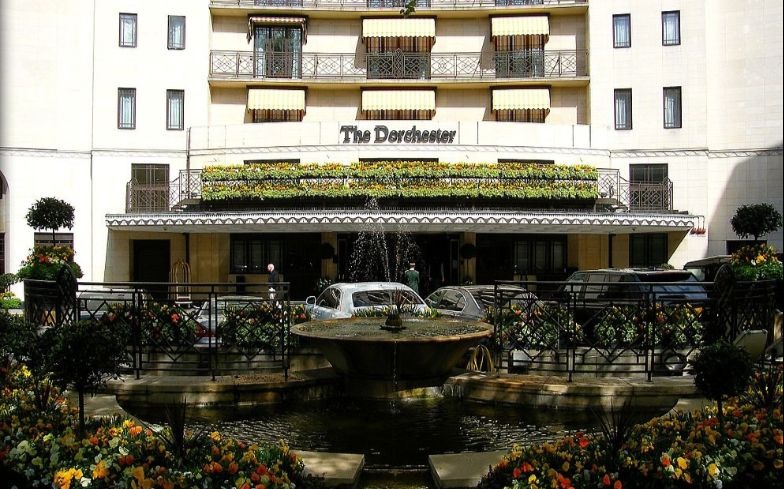 The decision was made after Brunei implemented laws that would see gay people stoned to death.

The TV Choice Awards have announced they will not be holding this year’s ceremony at the Brunei-owned Dorchester hotel because of the country’s new anti-LGBTQ laws.

Making the announcement on Twitter, they wrote: “The 2019 TV Choice Awards will not be held at The Dorchester Hotel. This year’s venue will be announced in due course.”

The 2019 TV Choice Awards will not be held at The Dorchester Hotel. This year's venue will be announced in due course.

Brunei has faced a considerable international backlash since the implementation of the new laws, with the British government and European Union, among others, urging the country to drop the laws.

“Wherever we go, my husband David and I deserve to be treated with dignity and respect – as do each and every one of the millions of LGBTQ+ people around the world.”

The boycotts have been supported by people like Ellen DeGeneres and Dua Lipa.

“Gay rights are human rights,” Dua Lipa wrote alongside a photo of her trainers, which have a rainbow flag on them.

Related:Brunei adverts to be removed from TfL network over anti-LGBTQ law