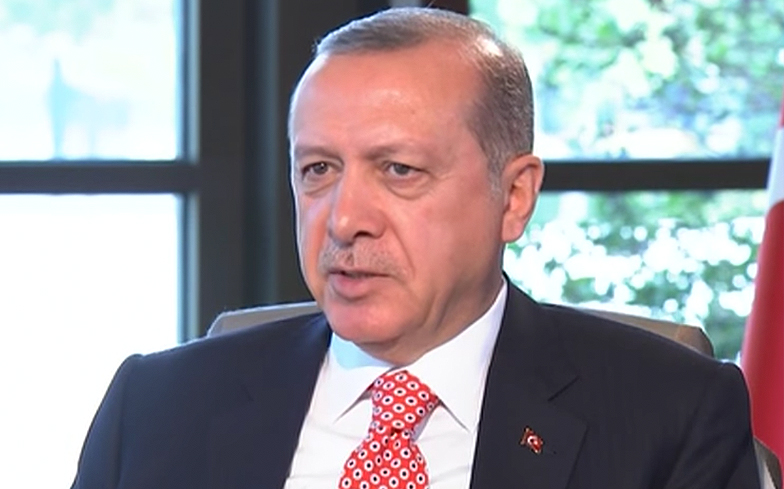 His comments came as a response to a plan to get LGBT+ people more represented in the country’s politics.

Turkish President, Recep Tayyip Erdogan, has slammed a County Council in the Nulifer district of the city Bursa, which aims to get LGBT+ people more representation in politics.

The council, which is run by the opposition party the Republican People’s Party (CHP), has a quota for LGBT+ people in elections, identical to the ones that already exist for women and disabled people.

However, in a televised speech, Erdogan said the move was against the nation’s values.

“Their ties with the values of our nation have become so severed,” he said.

“In a district run by the CHP of a major city, a one-in-five gay quota is put forward for the local committee elections.

“When there is no moderation left in a party, no-one knows where it can lead them. Let them continue like this.”

Although this is the first Erdogan has explicitly mentioned homosexuality before, he has a long history of promoting “traditional values.”

While homosexuality isn’t illegal in Turkey, homophobia is still prevalent in society, and anti-discrimination laws in areas such as employment, housing and hate speech are non-existent.

The once annual Pride festival in Istanbul has also been banned for the past three years.

Last year, a march to honour the victims of the Pulse nightclub shooting was disrupted when police fired rubber bullets and tear gas at activists.