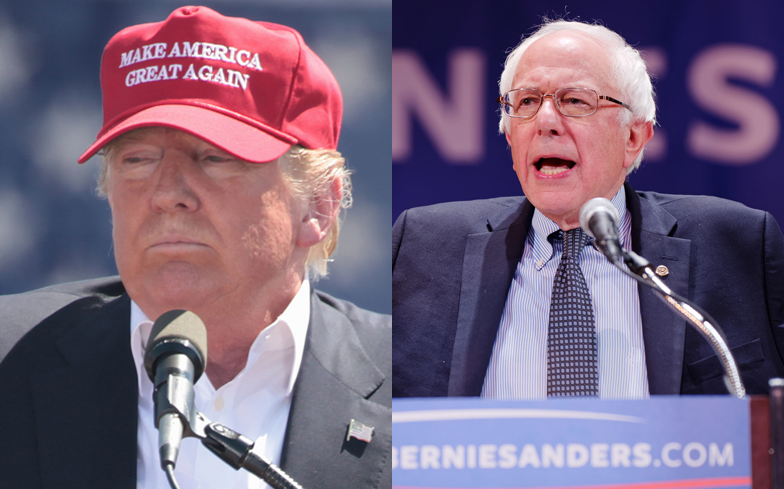 As the November mid-term elections approach in the United States, one of Donald Trump’s most ferocious critics has slammed his presidency.

Bernie Sanders – the Vermont senator who lost the Democratic nomination for president to Hillary Clinton back in 2016 – has described Trump as “the most racist, sexist, homophobic, bigoted president in history”.

He was speaking at an event in support of Maryland gubernatorial candidate Ben Jealous earlier this week, drumming up support for the Democratic party ahead of 6 November.

“I can tell you that there are candidates and supporters working hour after hour to make sure that we end one-party control of the United States government,” Sanders said, adding that he’d travelled nine states as part of the campaign for the 2018 mid-terms.

“They are working to make certain that the agenda of the most racist, sexist, homophobic, bigoted president in history will go nowhere because Democrats will control the House and the Senate.”

It comes weeks after a leaked memo from the Trump administration said it was looking to establish a legal definition of sex under Title IX, the federal civil rights law that bans discrimination on the basis of sex.

When asked about how it would obviously affect LGBTQ rights, he added: “I’m protecting everybody. I want to protect our country.”

Human rights activists have voiced concerns that the move could dramatically reduce legal rights and recognition for trans and non-binary individuals.

There are an estimated 1.4 million Americans who do not identify with their birth gender.