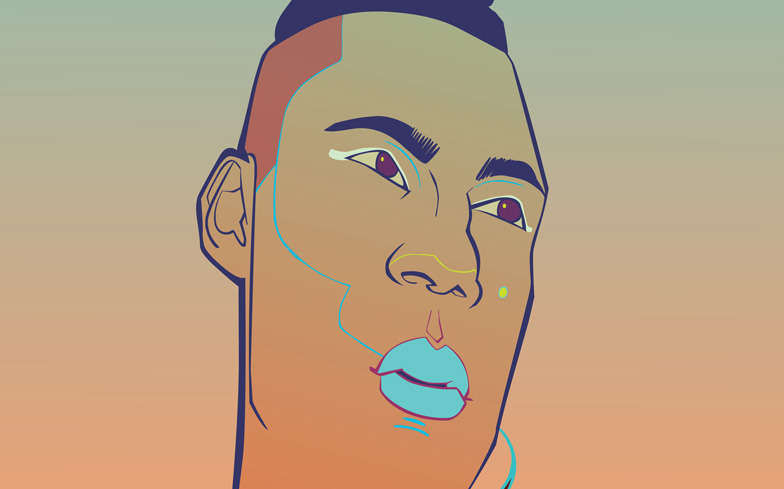 The activist and poet was presented the Honour during a lavish ceremony at the Walker Art Gallery in Liverpool this evening, acknowledging them being one of the most prominent voices in the trans movement who is shining beacon that fights the social injustices faced by the LGBTQ community.

“It feels like a really humbling moment, so often when you are working non-stop, you do not get a chance to reflect, you are often pushing towards the next thing, and receiving this honour was a really beautiful moment to reflect on being 23, surviving, and the possible impact of my work,” said Travis of their win.

“I don’t ever really think about it, as I’m just making and doing, so it feels really quite emotional to be recognised by the community in this way.

“There are so many incredible voices in our community, before even mentioning the personal heroes of mine that I was nominated with, so it also feels like an important way to recognise not just my work – but those of many people fighting for better futures.”

Kuchenga, Nicolay Alexeyev, Jamie Windust and Krishna Omkar were all nominated for the Gay Times Honour for Future Fighters alongside Travis Alabanza.