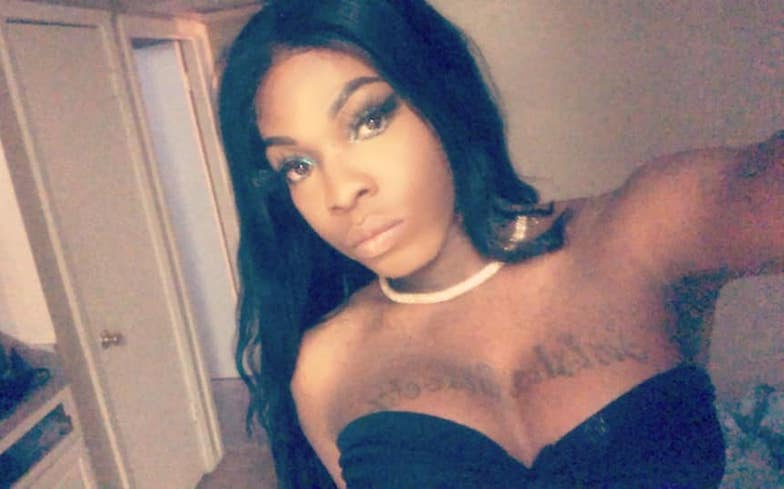 Dallas police officials responded to a call in regards to a shooting shortly before 7am, and later found Booker “lying facedown in the street, deceased from homicidal violence”.

Booker’s murder comes just a month after she was brutally attacked by a mob of homophobic men, who repeatedly punched and kicked her in the street because of a minor traffic accident.

The assault was captured and uploaded to Facebook, which led to a 29-year-old man called Edward Thomas being charged with aggravated assault.

Thomas was later released from prison and authorities are unaware of his current whereabouts, but there is zero evidence linking him from last month’s attack to her murder.

Assistant Chief of Police, Avery Moore, told The Dallas Morning News that they didn’t enough information to claim Booker’s murder was motivated by “hate” or “retaliation”.

“We recognize that hate crimes, if you will, are a serious topic,” he said. “We at the Dallas Police Department take them serious.”

Shortly after learning of Booker’s death, Dallas mayor Mike Rawlings tweeted: “I am deeply saddened to learn of the murder of Muhlaysia Booker. I call on anyone with information on this homicide to please contact the Dallas Police Department.”

After Booker’s attack in April, she attended a news conference and told fellow attendees, most of which were members and supporters of the queer community: “This has been a rough week for myself, the transgender community and also the city of Dallas.

“This time, I can stand before you. Whereas in other scenarios, we are at a memorial.”

Booker is the fourth transgender casualty this year in the United States, after Dana Martin, Ashanti Carmon and Claire Legato –  it’s likely that there are many more undocumented murders of trans individuals elsewhere in the world.