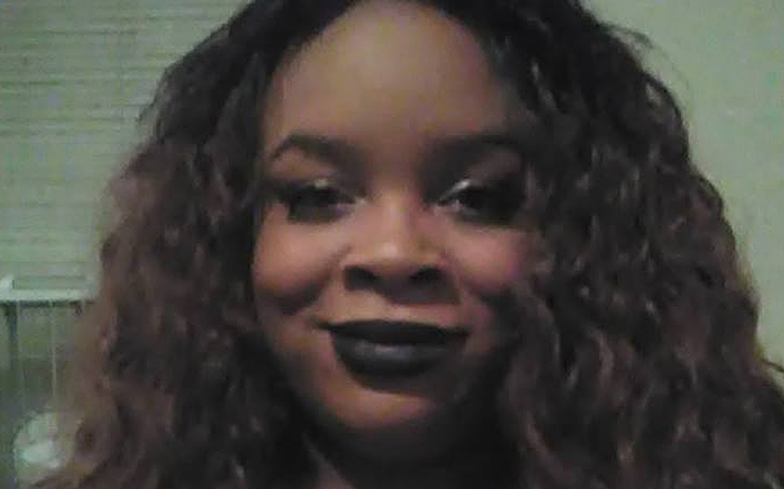 A trans woman of colour was murdered in the early hours of Saturday morning (30 March) outside Washington, DC in Prince George’s County, Maryland.

Ashanti Carmon lost her life the day before Trans Day of Visibility after suffering multiple gunshot wounds in Fairmount Heights. No arrests have been made, and her case will be handled by the Prince George’s County Police.

Transgender women in the United States face extraordinarily high levels of violence. Last year, 26 trans individuals were killed in the country – a majority of which were black and latina – and 25 of those were women.

Ashanti is the second transgender casualty this year, after 31-year-old Dana Martin was shot and killed in Alabama in January. The search for her killer is still ongoing.