Trans woman killed trying to save others during Idaho mall shooting 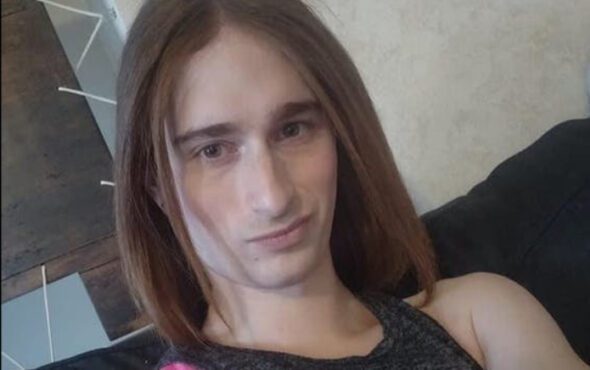 Jo Acker, a transgender woman, was killed as she tried to protect others from an active shooter at a shopping centre.

The 26-year-old was working at Boise Towne Square mall in Boise, Idaho as a member of the security team at the time of the incident on 25 October.

According to her family, Acker ran toward the suspect in an effort to stop him and save those at the mall – something that likely saved numerous lives.

KKTV News 11 reports that four people were injured in the shooting in addition to the two fatalities – Acker and 49-year-old Roberto Padilla Arguelles.

Acker’s loved ones praised her for being “a hero” and “the type of person that always wanted to help people.”

Tiffany Luna, her older sister, told the local news outlet: “Confronting someone whom she viewed to be a threat to others or a bully was entirely within her character even prior to enlisting.”

Acker leaves behind a 3-year-old daughter, Everay, as well as five sisters and a stepbrother.

“We have had people messaging us to tell us how she helped them, how she saved them, and we are so thankful for the love and support we are receiving,” Luna added.

Her death makes her at least the 42nd transgender or gender non-conforming person to be killed so far in 2021.

The Human Rights Campaign (HRC) tracked violent fatal incidents against this group throughout 2020, with the year being the most violent since records began in 2013 due to a total of 44 fatalities.

According to the HRC, the number is expected to be higher as these stories often go misreported or unreported entirely.

“Losing yet another sister in the transgender community to such violent means is disheartening, and yet infuriating,” Tori Cooper, HRC’s Director of Community Engagement for the Transgender Justice Initiative, said. “The senseless violence against our community is alarming, but what is also alarming is the lack of comprehensive gun control legislation that puts all communities in immediate danger.”

Donations to Acker’s daughter’s GoFundMe can be made by clicking here.