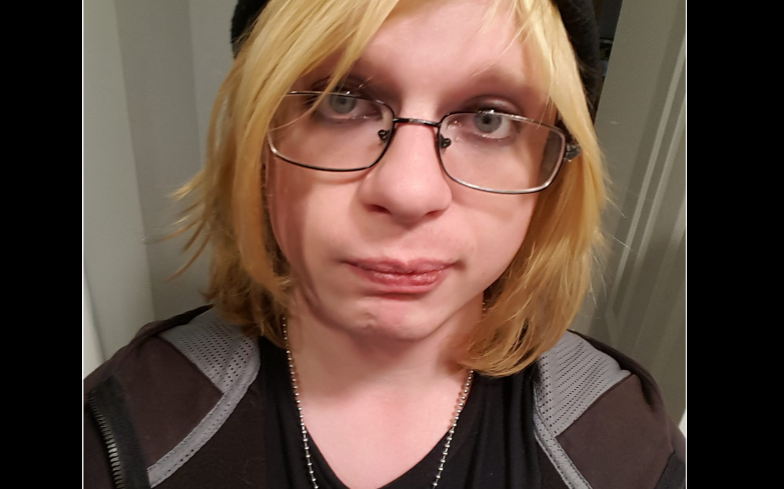 Johanna’s death is believed to be the sixth murder of a trans or gender non-conforming person in the United States this year.

Last week, trans woman Johanna Metzger was fatally stabbed in Baltimore, Maryland. Her murder is believed to be the sixth murder of a trans or gender non-conforming person in the United States this year.

The stabbing took place on the 2200 block of Highview Avenue, but few other details about the crime are known.

Metzger was originally from Pennsylvania and was attending a recovery centre in Baltimore when she was stabbed, reports WMAR. Her mother said that Metzger was a college graduate and had taught herself to play several instruments.

“Today, we lift up the name and honor the life of Johanna Metzger. We wish comfort to those whose life she touched.”

A virtual vigil was organised by the Baltimore Safe Haven earlier this week to honour her memory. Speaking during the vigil, the organisation’s founder, Iya Dammons, said: “The trans community LQBTQ non-conforming community matters and they [politicians] need to step up and address this throughout the city.

“This has gone on for way to long before COVID-19.” Iya added: “Ten years, ten bodies! Baltimoreans are you listening? This, it’s a lot.”

The Human Rights Campaign reports that Johanna’s death is the eighth murder of a trans or gender non-conforming person in Baltimore since they began collecting data in 2013.

Last month, Lexi “Ebony” Sutton was fatally stabbed in the neck in Harlem. The 33-year-old was reportedly sat on a park bench near Harlem River Park when she was approached by an unidentified assailant.

After an argument ensued, the suspect stabbed her in the neck and fled the scene on a red scooter. Lexi was then rushed to NYC Health & Hospitals/Harlem, but unfortunately, her injuries were too severe and she tragically passed away.