Trans teen humiliated, called a “monster” and forced to lift up skirt at Russian nightclub 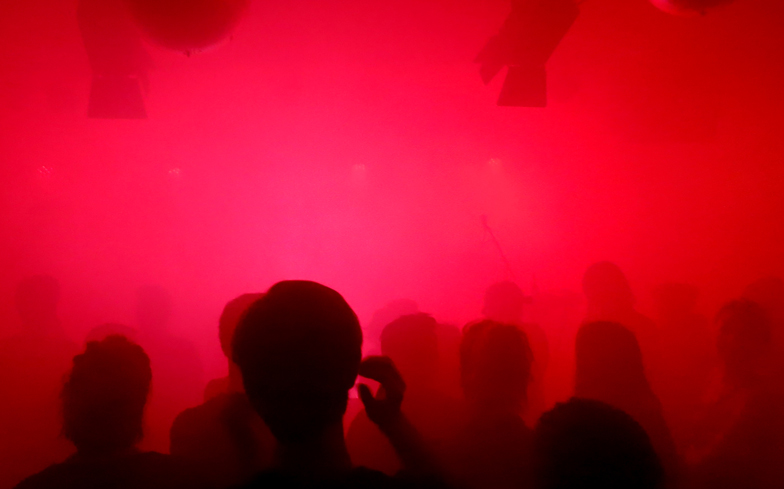 The owner told her: “I’m sorry, but you have a whole life of humiliation ahead of you.”

A trans teenager has been left humiliated after trying to get into Ionoteca, a Russian nightclub in St. Petersburg.

Bouncers initially refused entry for the transgender girl, called Melissa, because she was underage.

They then proceeded to ridicule her and forced her to lift up her skirt, and said, “this monster will not come in here, we have normal people here”.

Melissa told Sobaka: ‘The problem is that I’m transgender and I have not been able to change my documents yet and so I have a man’s passport, but I look like a girl.”

She then contacted the owner of the club, Alexander Ionoff, and received a disgusting response.

“I’m sorry, but you have a whole life of humiliation ahead of you,” he told her. “You knew that when you made the decision (to transition), now bear it.”

Ionoff blocked Melissa, added her on the club’s blacklist, and then backtracked on his comments after screenshots of the conversation spread around social media.

He wrote: “What you are doing under the guise of fighting for the rights of transgender people is the typical Orwell’s ‘thought police’.

“The club has always positioned itself as a place of complete freedom. There are absolutely different people hanging out around us: gays and transgenders, and all kinds of representatives of the left-liberal circles: artists, poets, musicians, etc.”

He then attempted to apologise for the situation, and misgendered Melissa.

“I regret what happened, the situation was not beautiful, I sympathize with a man who did not get into the club, no more.”