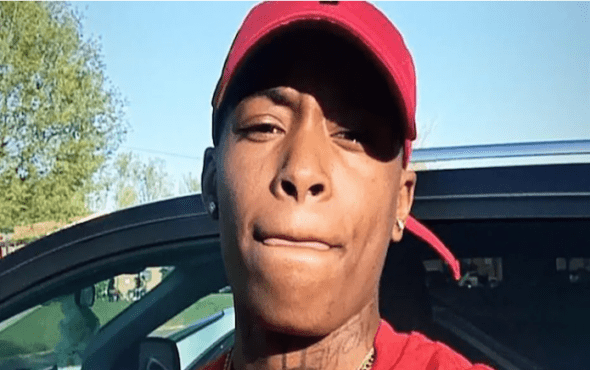 23-year-old EJ Boykin is believed to be the 29th violent death of a transgender or gender non-conforming person in 2021.

EJ Boykin, who also went by the name Novaa Watson, was shot in Lynchburg, Virginia on June 14.

A local LGBTQ+ Pittsburg blog stated Boykin was born in Baltimore, Maryland and had recently moved to live in Lynchburg.

The 23-year-old had celebrated his birthday days before the fatal shooting. Boykin was found in a Family Dollar store parking lot at 2029 Fort Avenue close to 6 p.m with reports of “malicious wounding”.

Boykin was taken to Lynchburg General Hospital for treatment due to his injusries and died soon after, The News & Advance reports.

Torri Chippe, a friend of Boykin, said, “He was loved and like[d] by everyone. He was one of those people that was just good vibes and energy.”

“EJ’s death marks the fifth trans man killed this year, and yet another death of a Black trans person. The level of fatal violence we’ve recorded this year is higher than we’ve ever seen. All of these individuals deserved to live,” Tori said.

“We must strike at the roots of racism and transphobia, and continue to work toward justice and equality for trans and gender non-conforming people.”

Lynchburg police currently have a suspect in custody but are appealing to the public for further support.