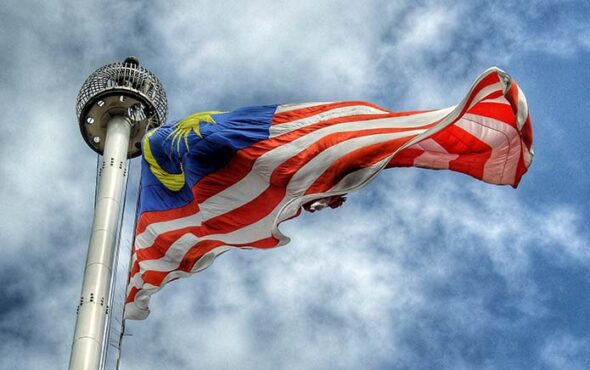 Senior officials in Malaysia are considering a ban on transgender and gender non-conforming people entering mosques.

The move would mirror a similar ban that was implemented in the country’s northern state of Perlis in June 2021.

He is reported to have said the ban protects the sanctity of mosques, as well as preventing confusion within the Muslim community.

On 24 September, Shaary told reporters: “I am speaking in the context of the federal territories because that is within our jurisdiction. As for other states, it’s up to their respective religious authorities.

“If we want to encourage other states to follow what is being done in Perlis, we have to look at the seriousness of the cases that occur.”

Despite this, he later admitted in the same interview that his department had not received any reports on trans people “intruding” mosques.

He continued: “For me, what Perlis is doing is something that states can follow, because it is very inappropriate for a man to enter a mosque wearing a headscarf. If a man enters the women’s section, it will disrupt the women’s privacy.

When questioned about these comments on 26 September, Penang’s mufti Wan Salim Wan Mohd Noor, an Islamic religious authority, explained that he is “very sympathetic to this group and hope that they are accepted by the general public”.

According to local news site Bernama, he added: “However, they should also make an effort to adapt to the culture and norms of regular society.

“The mosque administration should advise the group gently and prudently so that they respect the sanctity of Islamic houses of worship with appropriate attire and no longer be looked down upon and considered strange.”

Nation Thailand reports that in 2018, Noor compared the LGBTQ+ community to animals.

“​​What these people are fighting for is actually animal rights because freedom for humans must be bound by religion and culture,” he said.

Whether or not a nationwide ban on trans and gender non-conforming people entering mosques will be implemented is yet to be confirmed.