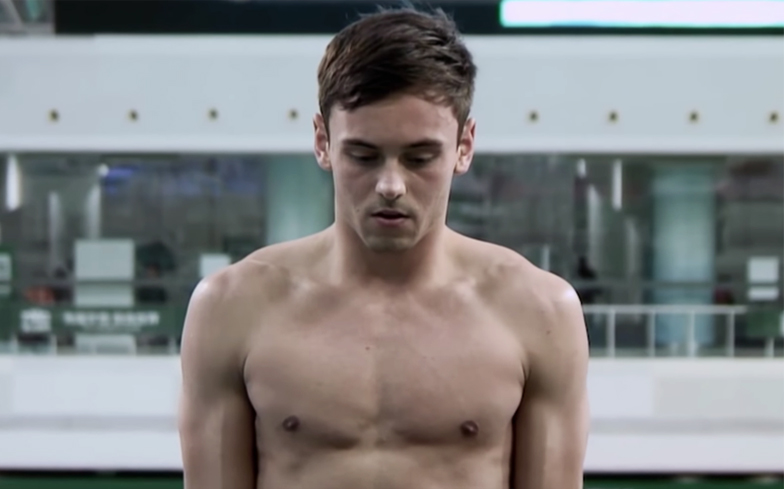 The 23-year-old diver had been hoping to snatch the title for the third Games in a row this coming weekend, but it’s now been announced that he won’t be defending his crown due to a hip injury.

According to the BBC, Tom has been struggling with “on-going medical issues alongside a further injury in the pool last week”.

The British athlete said he is “truly devastated” that he won’t be able to dive, adding: “I have been training so hard for the Commonwealth Games, so this is a real disappointment for me.

“The hardest thing for any athlete is coping with an injury, especially when it means they can’t compete in what they have been working towards.”

Despite his injury, Tom will still compete alongside his fellow Olympic medal-winner Dan Goodfellow in the synchronised 10m platform on Friday, as the dives are considered to be less “dangerous” than his individual ones.

Team England said in a statement: “The technical dives in the individual event put enormous physical strain on Tom’s body.

“Due to prior illness and with his hips being the determining factor, some of the dives Tom was due to demonstrate in the individual event would be too dangerous and impactful on his body.’