Jamie Ray: “There is no wrong time to get tested or know your HIV status”

Jamie Ray talks with Jordan Page, from the Terrence Higgins Trust, about the importance of knowing your status. 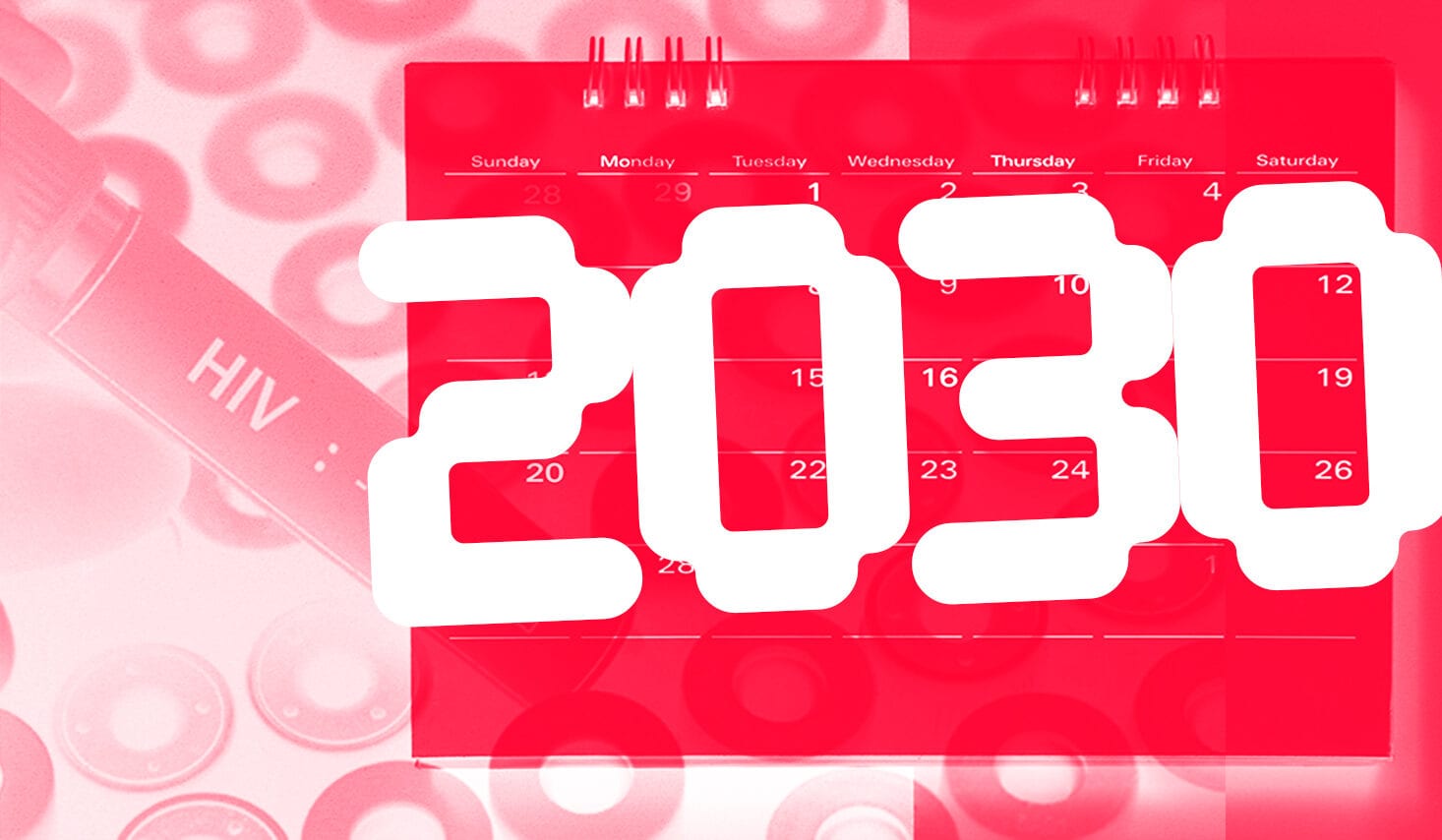 Kaposi’s Sarcoma is a type of cancer characterised by purple lesions on the skin. It’s usually the result of late-stage HIV and seen in movies like 1993’s Philadelphia where HIV-positive Andrew Becker, played by Tom Hanks in one of his Oscar-winning roles, gets more and more ill while battling against workplace discrimination in the courts.

It’s also seen in Channel 4’s newest drama It’s A Sin set during the 1980’s AIDS crisis, with the telltale purple marks seen as the first indicator that someone had AIDS and about to ‘go home’, never to be seen again.

The cancer, also known as KS, strikes after HIV has damaged someone’s immune system and is vulnerable to infection. Luckily, it is something that is now associated with the AIDS of yesterday rather than HIV in the UK today because of all the medical progress made since. But after yoga teacher Jamie Ray decided not to go on treatment following his HIV diagnosis in 2013, a shocking diagnosis followed.

“I was feeling well and hadn’t had any issues,’ says Jamie about the day he was told he’s HIV positive. “So it was a massive, massive shock when the positive test result came back. But I wasn’t feeling unwell – so why would I go on drugs for the rest of my life?”

“I was adamant that I wanted to treat my HIV through natural means. I’d got it into my head that meds were going to cause more harm than good.”

But without treatment, Jamie’s health deteriorated. “I was doing well – until I wasn’t doing well. I got very sick, very quickly.” He was then diagnosed with KS.

Fortunately, Jamie completed chemotherapy in 2019 and is thankfully cancer-free. He now works as a health coach for those living with medical conditions, including people living with HIV, and enjoys a healthy lifestyle alongside being on effective medical treatment. But he acknowledges that things could’ve been different.

“I wanted to treat everything naturally, but the HIV medication saved my life. Had I started my treatment sooner, my immune system would not have been compromised.” 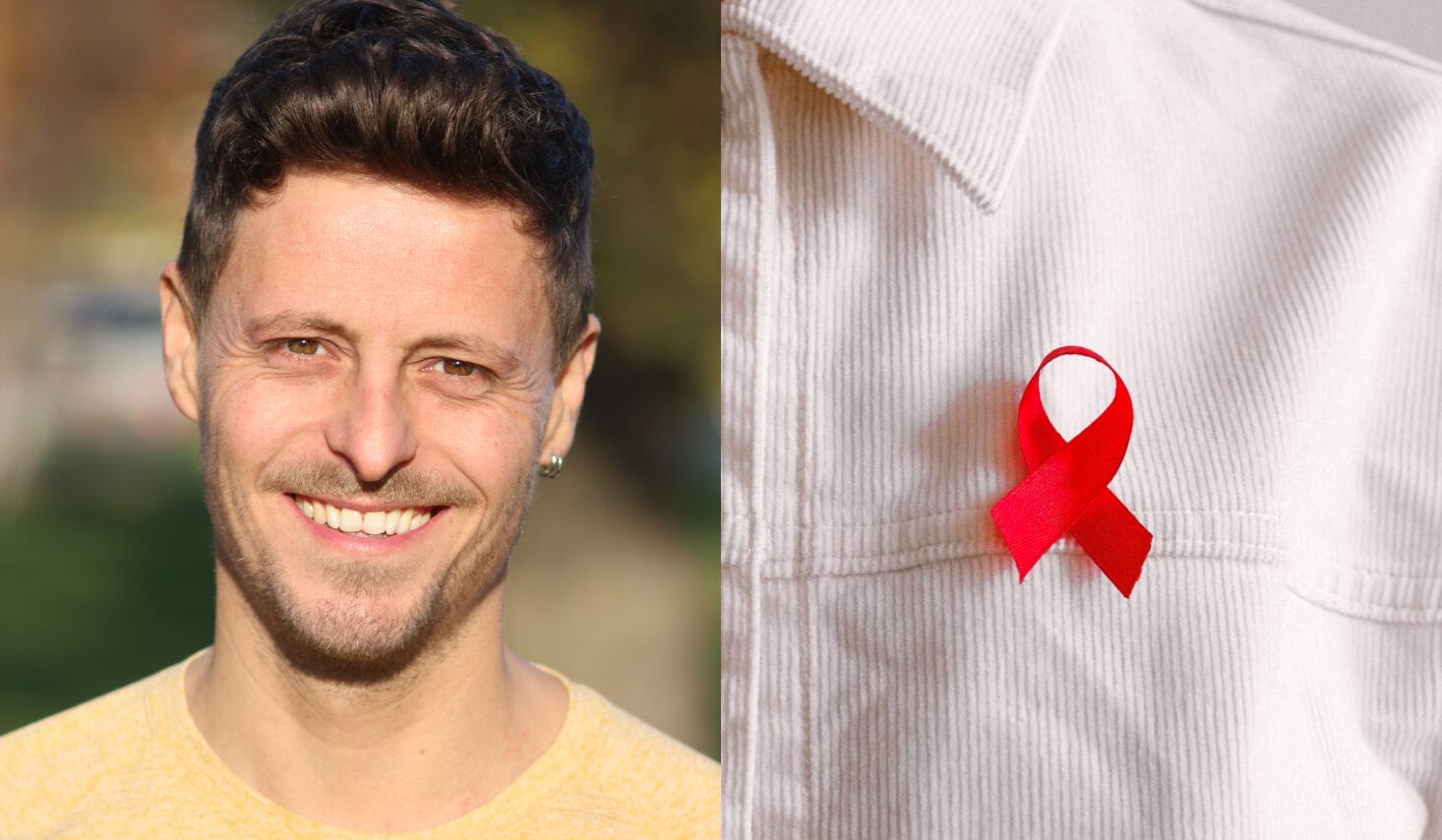 Jamie’s passion for wellness and healthy living initially began when his late father was diagnosed with cancer. “While I was looking after him, I started looking into holistic treatments.”

“His death then catapulted me into the world of wellness. I ran a juice brand called Glo! Juice for four years, which was around the same time as my HIV diagnosis. So it all fed into this idea of looking after myself more.”

But healthy living alone is simply not enough to treat an HIV infection – an important lesson Jamie had to learn.

“I’ve now realised how important it is to start HIV medication early. It’s been a long journey, but once I started to feel better, I knew the meds were working,” he says.

Before someone can begin life-saving treatment, first they need to know their status. That’s why testing for HIV is so important. New research by leading HIV charity Terrence Higgins Trust released to mark National HIV Testing Week shows that just 1 in 5 people asked have ever tested for HIV. It’s crucial that more and more people are testing for HIV – especially if we’re to achieve the life-changing goal of ending new cases of the virus by 2030.

“There is no wrong time to get tested or know your HIV status, because one day you might get a tiny mark on your skin like I did. It was only because my clinician clocked it that we found out.”

“Get tested and get on the meds – but also do holistic stuff to keep yourself even stronger. Take care of your diet, your mental health, your physical health – whether that be sports, running or yoga. Whatever floats your boat.”

1 – 7 February marks National HIV Testing Week, and this year people are being encouraged to test for HIV from the safety of their own homes using free self-sampling postal kits via It Starts With Me. Terrence Higgins Trust’s advice line THT Direct can provide support around anything relating to HIV and sexual health. 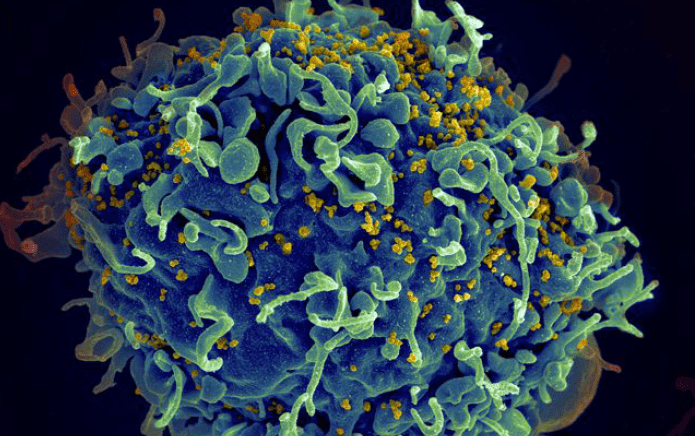 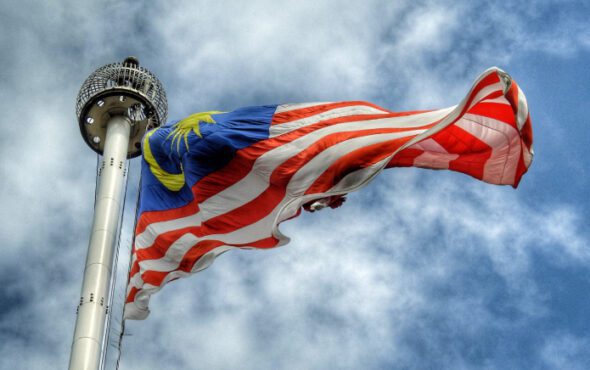