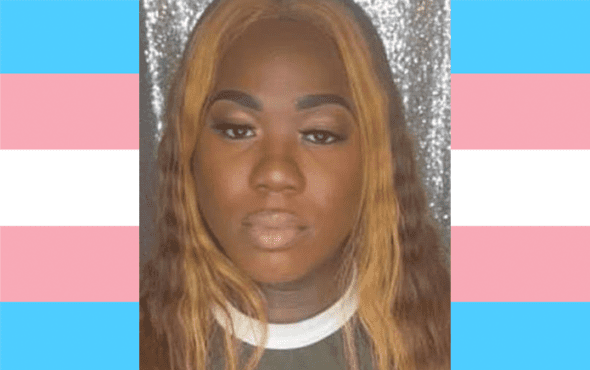 Tiara Banks’ tragic death is the 16th violent death of a transgender or non-binary person to occur this year.

Banks was killed on April 21 in the West Pullman neighbourhood of Chicago on Wednesday, according to the Human Rights Campaign.

Tiara was attacked in her Ford Fusion when a shooter approached the vehicle and shot her multiple times. The 24-year-old was pronounced dead at the scene.

The midwest health centre shared a heartfelt message in honour of Tiara and called for an end to the “epidemic of anti-trans violence”.

“We are experiencing an epidemic of anti-trans violence, especially violence against Black transgender women, that has been at crisis levels for far too long in this country,” the post read.

“We are seeing this epidemic of transgender hate reflected in the surge of anti-trans legislation introduced in states across the country, and we are feeling the effects of anti-trans hate in the loss of yet another member of the transgender community here in Chicago.”

The health organisation reiterated the urgent need for trans lives to be taken seriously. “We must continue to fight against systemic transphobia and racism that is stealing the lives of our transgender siblings,” the Facebook post outlined.

“Howard Brown maintains our commitment to advocating against transphobic legislation, and educating health and social service providers on how to provide affirming care to trans people. We will continue to create safe spaces through our clinical and social service programs for trans women of colour to be themselves, access resources, stay healthy and thrive.”

We are deeply saddened to learn of the death of Tiara Banks, a 24-year-old Black trans woman killed on April 21 in Chicago. Tiara’s death marks at least the 16th violent death of a trans or gender non-conforming person in 2021. https://t.co/rYcr3aAZcM

In the last four months, three transgender women have been killed in Chicago.

“Losing yet another member of our community to senseless acts of violence against transgender people, particularly Black transgender women, is both painful and incredibly frustrating,” Cooper said. ”

At just 24 years old, Tiara had her whole entire life ahead of her and, instead, we are remembering her because of the ongoing fatal violence against transgender people. We must continue to urge everyone to call an end to the alarming rate of fatal trans violence.”