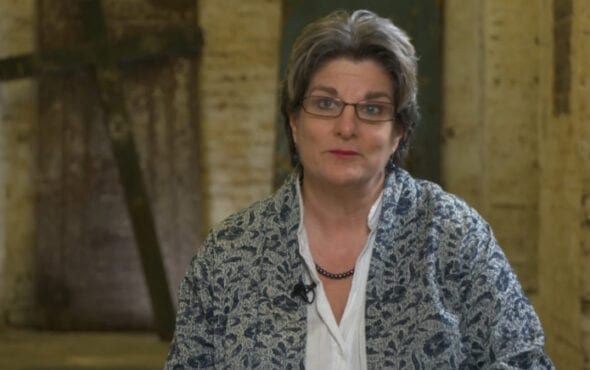 Three of the UK government’s advisors have quit their roles after accusing Boris Johnson’s administration of creating a “hostile” environment for the LGBTQ+ community.

The first to quit was Jayne Ozanne, a key member of the government’s LGBT+ advisory panel and a prominent gay evangelical Christian, citing “ignorance” on behalf of ministers about LGBTQ+ issues.

“I’ve been increasingly concerned about what is seen to be a hostile environment for LGBT people among this administration,” she told UK Editor Paul Brand in an interview with ITV News.

Ozanne said the catalyst behind her decision was due to the debate in Parliament on Monday, where 20 MPs discussed an online petition advocating for the ban of conversion ‘therapy’ in the UK.

During the debate, Equalities Minster Kemi Badenoch told MPs that she wanted to “end” conversion ‘therapy’, but was criticised for not using the word “ban”.

In her interview with ITV, Ozanne hit out at Badenoch, as well as her boss and cabinet member Liz Truss, saying they’re known within the community as the “ministers for inequality”.

“I don’t believe that they understand LGBT people, particularly trans people,” she explained. “I’ve sat in meetings and I’ve been astonished about how ignorant they are on issues that affect the real lives, particularly of younger people.”

Morton, a member of the government’s LGBT+ advisory panel and manager at the Scottish Trans Alliance, said he’d been “very concerned for several months that Liz Truss and her junior ministers are not committed to LGBT equality”.

In a Twitter statement, Murray said she resigned from the panel due to the “government’s persistent and worsening hostility towards our community in myriad areas,” from “conversion therapy to trans healthcare to the shameful treatment of LGBT refugees.”

She continued to say the UK government has acted in “appalling faith”.

I've resigned my seat on the UK LGBT Advisory Panel due to the government's persistent and worsening hostility towards our community in myriad areas. From conversion therapy to trans healthcare to the shameful treatment of LGBT refugees, the govt has acted in appalling faith.

Solidarity with the other panel members that have resigned and best of luck to those that remain. More pressingly, solidarity to those LGBT people whose life is worse now than a few years ago. As a trans person I know that's a lot of people. I see you and I'm furious for you.

Speaking with Good Morning Britain, Ozanne said the government have pledged to end conversion ‘therapy’, but only in regards to an individual’s sexuality, and not their gender identity.

The practice – which has been discredited by the NHS and the World Psychiatric Association – refers to any attempt at changing a person’s sexual orientation or gender identity, and often involves techniques such as electroshock therapy or prayer.

“Sadly there has been never any mention of protecting our trans friends who are twice as likely to be offered and to be forced to go through conversion therapy,” she said. “I fear it’s this government’s attitude to the trans community that is right at the heart of this.”

Ozanne continued: “They need to embrace the trans community and protect them rather than vilify them which, I’m afraid, both Liz Truss and Kemi (Badenoch) seem committed to doing.”

I've resigned from @GEOgovuk the #LGBT Advisory Panel – and decided to say exactly what I think about this administration and the way they treat LGBT people, particularly trans people.

Do watch ITV News tonight for the full interviewhttps://t.co/U6pjNZwyEq

UPDATE: Things are quickly falling apart tonight. A second advisor James Morton has also resigned from the panel, citing the govt’s response to our story, which he feels fell far short of the assurances he needed.

I am told other panel members are considering their positions. https://t.co/tk69PYxziv 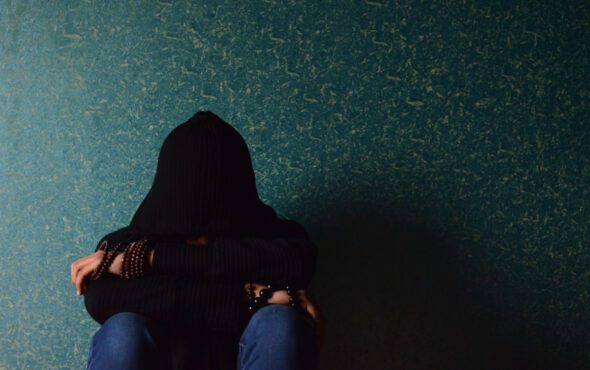 After a year of silence, Boris Johnson commented on the topic for the first time at a school visit in Kent last year, where he described the practice as “absolutely abhorrent” and said it has “no place in a civilised society, and has no place in this country.”

Despite both prime ministers’ pledge to abolish the conversion ‘therapy’, LGBTQ+ activists are doubtful that a ban will ever be implemented.

On Wednesday (10 March), a spokesperson said the government “is committed to building a country in which everyone, no matter their sexuality, race or religion, is free to live their lives as they choose.

“We have repeatedly made clear that we will take action to end conversion therapy and we are working to bring forward plans to do so shortly.”