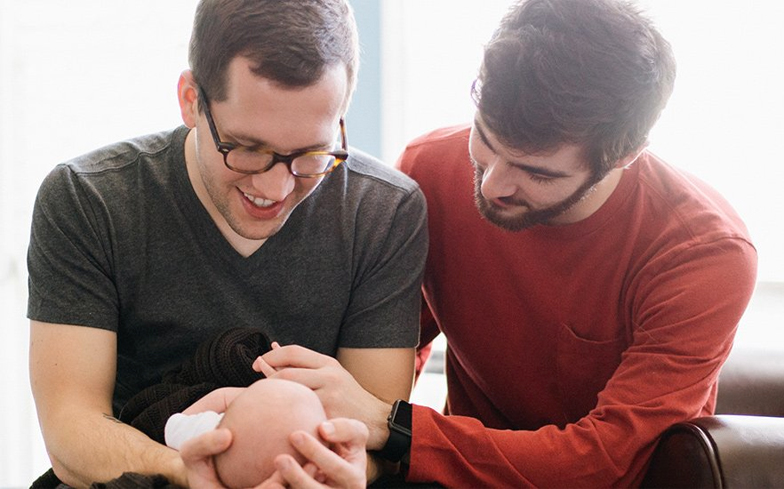 The UK capital London has taken first place, according to a new report.

Lifecake – a visual storytelling platform for childhood photos and videos – conducted a survey of 2,000 people to gauge the evolution of modern family life in the UK today.

An overwhelming 75% of respondents declared that the UK is the best place for LGBT+ parents, with London selected as the best city for them to live in.

It was followed by Brighton, Manchester and Oxford, with Bradford – Belfast coming in last.

The results found a progressive shift in attitudes towards how UK citizens perceive and treat LGBT+ families – alongside not limiting the gender boundaries of young children.

Related: This guys parents are voting “No” to same-sex marriage – his letter to them is incredible

“The family dynamic in the UK has undergone a dramatic change within a relatively short space of time, with a shift away from the traditional nuclear family”, Lifecake co-founder Ed Botterill said of the research.

“Our study shows how social attitudes have evolved to reflect new these new family types.”