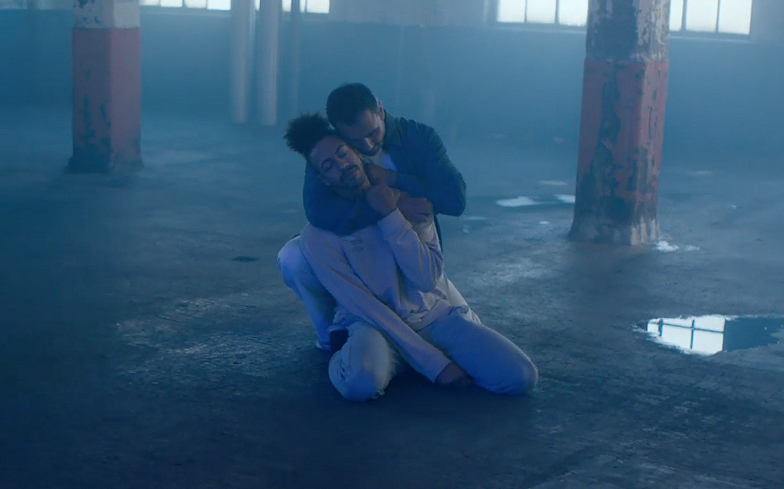 A new short film titled JUS+ LIKE ME has been created to combat the stigma that still surrounds HIV.

It profiles Philip Antony Dzwonkiewicz, an HIV activist and Mr Gay England 2018 on his journey to launch the campaign and break down myths that still persist.

It was created in collaboration with Positive East, and directed by Samuel Douek.

“Advancements in treatment and prevention for HIV have seen a drastic fall in numbers of new diagnoses,” the opening scene explains.

“But as we move further away from the memory if the AIDS epidemic a new era of complacency, stigma and lack of education is emerging.”

This film aims to tackle this new chapter in the fight against HIV/AIDS, hoping to break down what has been described as the Second Silence.


Related: 7 facts everyone should know to combat the stigma that still surrounds HIV

You can watch the full 15-minute short film above for free.

It was made to coincide with the 30th annual World AIDS Day last weekend.

Last week it was revealed that the United Kingdom is one of the first countries to exceed its UNAIDS 90-90-90 targets, which were set as part of the ongoing battle against HIV/AIDS.

Public Health England reported that an estimated 92% of people living with HIV in the UK have been diagnosed, 98% of those diagnosed were on treatment, and 97% of those on treatment were virally suppressed.

Related: 5 key goals we need to focus on in 2019 to reduce HIV diagnoses