This 2019 calendar is celebrating the beauty of trans women 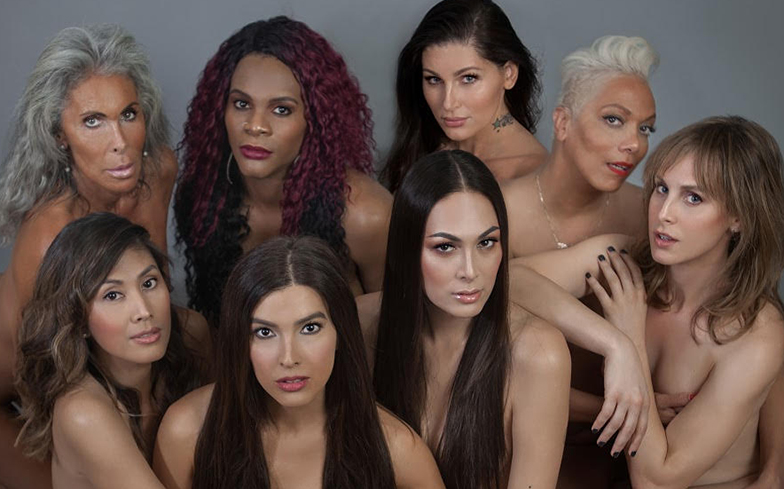 Actress and filmmaker Rain created the calendar after a Victoria’s Secret executive said that trans women shouldn’t be included on their runways.

The lingerie company’s chief marketing officer, Ed Razek, told Vogue that he had “considered” including plus-size and trans models, but said he decided against it because the Victoria’s Secret runways are “a fantasy”.

In response to the controversy, Rain and her Now More Than Ever producing team, Kellen Quinn and Alessandro Nori, decided to create a calendar of multicultural women of trans experience simply called The Fantasy. “This calendar is a reclamation of our desirability, something for those who believe in our fantasy,” explained Rain.

“We will continue creating content that celebrates our existence and reverses the shame and stigma associated with our experiences as trans women, because it’s tiring and inauthentic.”

Each month will feature a prominent trans woman owning what ‘fantasy’ means to them.

The limited edition calendar is on sale now for $35, and a percentage of proceeds will benefit Trans Latina Coalition.