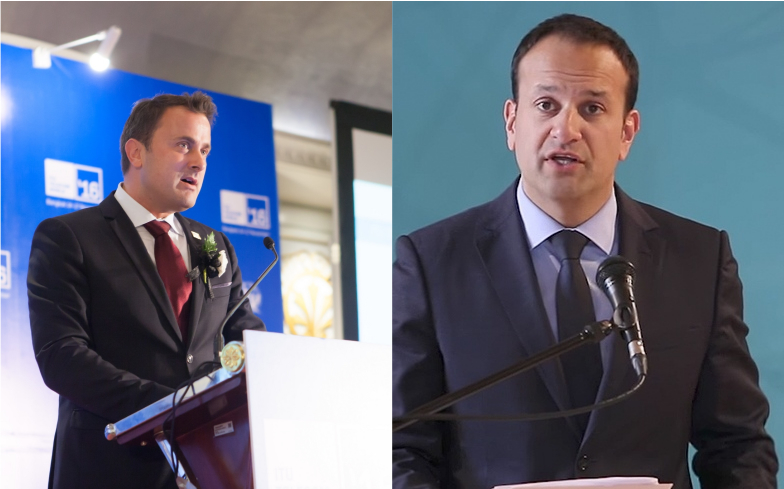 Xavier Bettel and Leo Varadkar have both given speeches urging Arab nations to become LGBTQ-inclusive.

During the first EU-League of Arab States summit that was held during this week, both Xavier Bettel, the Prime Minister of Luxembourg and Leo Varadkar, the Taoiseach of Ireland spoke about the lack of LGBTQ rights in Arab nations.

Varadkar’s speech came first, and the Irish Independent quoted him as saying: “[Ireland] has changed a lot in the past 10 years. We have become leaders in advancing equality for women and members of the LGBT community. We have legalised both same sex marriage – the right to love – and abortion – the right to choose.

“I respect that every country has its own culture, traditions and religious beliefs. However, we believe these rights are universal.”

And in a speech given by Luxembourg’s Prime Minister, Xavier Bettel, he highlighted how in some of the countries present, he could be put to death because of his sexuality.

Responding to a tweet made by a journalist who said that his speech was met with “icy silence with some, quiet joy with others,” Bettel said: “Saying nothing was not an option for me.”

Out of the countries present, homosexuality is punishable by death in six of them, and is illegal in many others.

It’s unknown whether any of the states will listen to the speeches, but a declaration has been signed, committing the countries to “upholding all aspects of international human rights law [and] condemnation of all forms of incitement to hatred, xenophobia and intolerance.”

Leo Varadkar has used his office to further the fight for LGBTQ equality on numerous occasions, having raised the issue of equality with the DUP, Mike Pence, and the Pope. He also expressed an interest in confronting Vladimir Putin over anti-LGBTQ laws in Russia.

“He is clearly someone who is the strongman, who wants to make his country powerful in the world again. I obviously don’t agree with how he is going about that,” Varadkar said.

“But I would be curious to explore with him why he thinks that discrimination against gay people is the way to make Russia wealthier or more successful or more prestigious in the world because that is definitely his world.”

And following the Pulse Nightclub shooting, Xavier Bettel paid a visit to pay his respects to the 49 people who lost their lives.