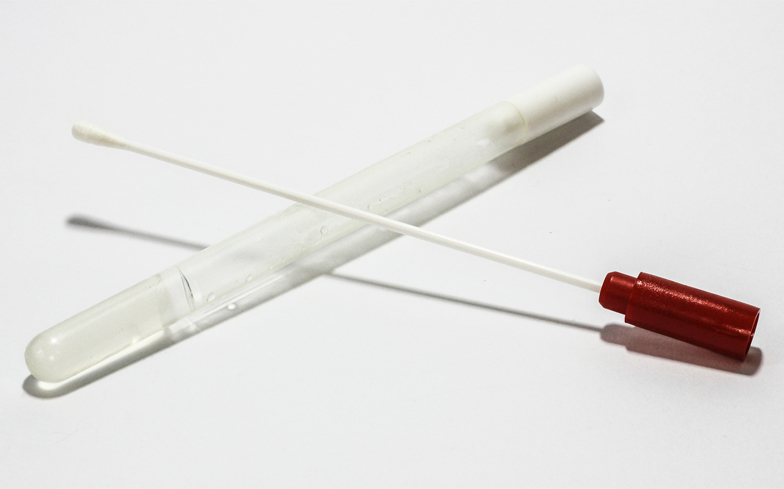 Scientists have made yet another breakthrough in the fight to end HIV.

A research team at Stanford University have developed a new spit test that is reportedly between 1000 to 10,000 times more sensitive when detecting the virus two weeks after exposure.

In a study which involved four dozen patients, this new test was 100% accurate, according to the Proceeding of the National Academy of Sciences [PNAS].

The team now need that success rate to be replicated among a significantly larger sample size.

Carolyn Bertozzi – a chemist on the team at Stanford – explained that they have been able to turn antigens carrying the virus into a DNA signature that can be amplified and identified.

It also means that this procedure could also be used to screen for other illnesses.

There are already spit tests available for testing HIV, but because the level of HIV antibodies are so low in saliva, researchers have worried about the accuracy of the results. However, an accurate spit test method would be revolutionary as they are much cheaper to produce, and much less invasive.

So when are the team hoping to roll out this new spit test? They hope to bring it to market in the next 18 months.

It comes weeks after researchers at the Massachusetts Institute of Technology (MIT) published a study outlining a new capsule that can release HIV drugs within a patient over the course of a week.

Antiretroviral medication has reduced the number of deaths in patients who have acquired HIV and take the drugs regularly, as well as being used in PrEP to help prevent high risk groups from contracting the virus.

Working with Harvard University, the team conducted a meta-analysis to understand the impact that reducing frequency of drug administration would have.

The team predicted a 20% increase in efficacy of PrEP if it was available in this weekly formulation.