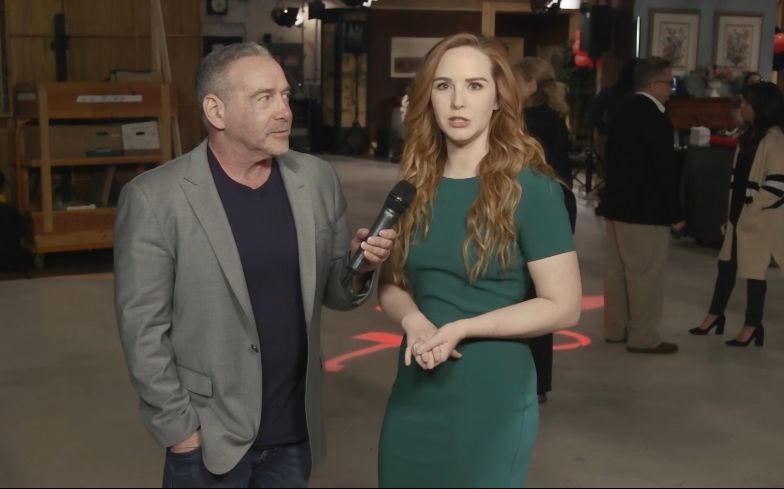 In coming out, she also voiced her interest in playing Batwoman.

American actress Camryn Grimes, best known for her roles as Cassie Newman and Mariah Copeland on long-running soap opera, The Young and the Restless has come out as bisexual.

Grimes came out as she voiced her interest in playing Batwoman, after Ruby Rose left the role earlier this week. Grimes posted her interest in the role, but one fan wrote back, saying: “As AMAZING as this would be and as much as I support this idea, I think they’re looking for an out LGBT actress for the role.”

Nonchalantly coming out, Grimes responded by saying: “I’m bisexual.” When another fan asked if she’d just come out, Grimes wrote back, saying: “Yea, pretty sure I did. Lol.”

Some people were a little suspicious about her coming out, thinking it was only because she wanted the role, but she assured a fan that she wasn’t playing with their “gay heart” and wrote: “Definitely not, my bf is bisexual and it was during conversations with him that it just clicked. Honestly feel stupid I didn’t come to the conclusion sooner lol.”

Her tweets were met with widespread support, with one fan writing: “Good for you @camryngrimes . So proud of you. You are a beautiful person and love that you are so real. Don’t ever change.”

Another added: “What?! Yes, girl!!! So proud of you! Speak your truth and be PROUD!”

Grimes is most famous for her roles in The Young and the Restless, but she has also appeared in shows like ER, Cold Case, NCIS, NCIS: Los Angeles and Animal Kingdom. She also had a small role in Magic Mike.

In a statement about leaving Batwoman, Rose wrote: “I have made the very difficult decision to not return to Batwoman next season. This was not a decision I made lightly as I have the utmost respect for the cast, crew and everyone involved with the show in both Vancouver and in Los Angeles.”

Rose hasn’t given a reason for her exit, but sources said it’s not related to the back injury she sustained during filming of season one, which left her with two herniated discs, emergency surgery and potential paralysis. Other sources have said that her leaving wasn’t “100 per cent her decision.”