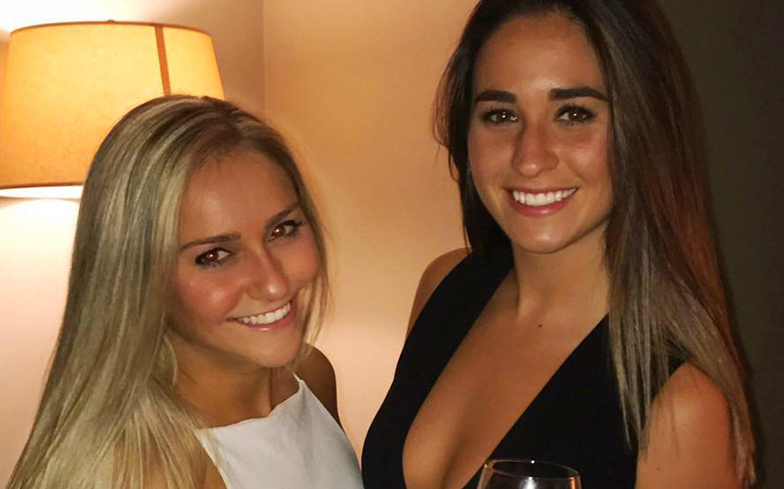 “[The Taxi and Limousine Commission] has provided no evidence that this refusal of continued service was based on the sexual orientation of these passengers.”

The Uber driver who kicked out a lesbian couple for kissing might be getting his job back.

Last month, Ahmad El Boutari told Alex Iovine and Emma Pichl that kissing in an Uber was illegal, and insisted: “I don’t want to argue with you, just get out of my car. You can’t do this in the car.”

The encounter was recorded and posted on Facebook. In the video, one of the women questioned El Boutari on his false statement, telling him that kissing in an Uber is not illegal, to which he hit back: “It’s disrespectful”.

After the incident went viral, El Boutari had his licence suspended by the New York City Taxi and Limousine Commission (TLC).

“This is an open society and Uber is a platform that is available to anybody regardless of your background, your orientation, and that is sacred to us. It’s an unfortunate circumstance and we will do everything we can for that not to repeat.”

Administrative law judge Joycelyn McGeachy-Kuls has now said there was insufficient evidence to support the couple’s claims, and decided that El Boutari kicked the couple out of the car because of Uber’s policy of sexual conduct, not because of their sexual orientation.

“[The Taxi and Limousine Commission] has provided no evidence that this refusal of continued service was based on the sexual orientation of these passengers,” she wrote on 9 July.

“[El Boutari] credibly testified that he asked the complainants to get out of his car because their conduct violated Uber’s policy prohibiting sexual contact between passengers.”

“It is also unlikely that [El Boutari] would give up a fare and potentially risk receiving a bad Uber rating for something as mild as a ‘peck kiss.’”

She also said a driver can’t have his license suspended because there needs to be a “substantial threat to public health and safety”, which she found no evidence of in this case.