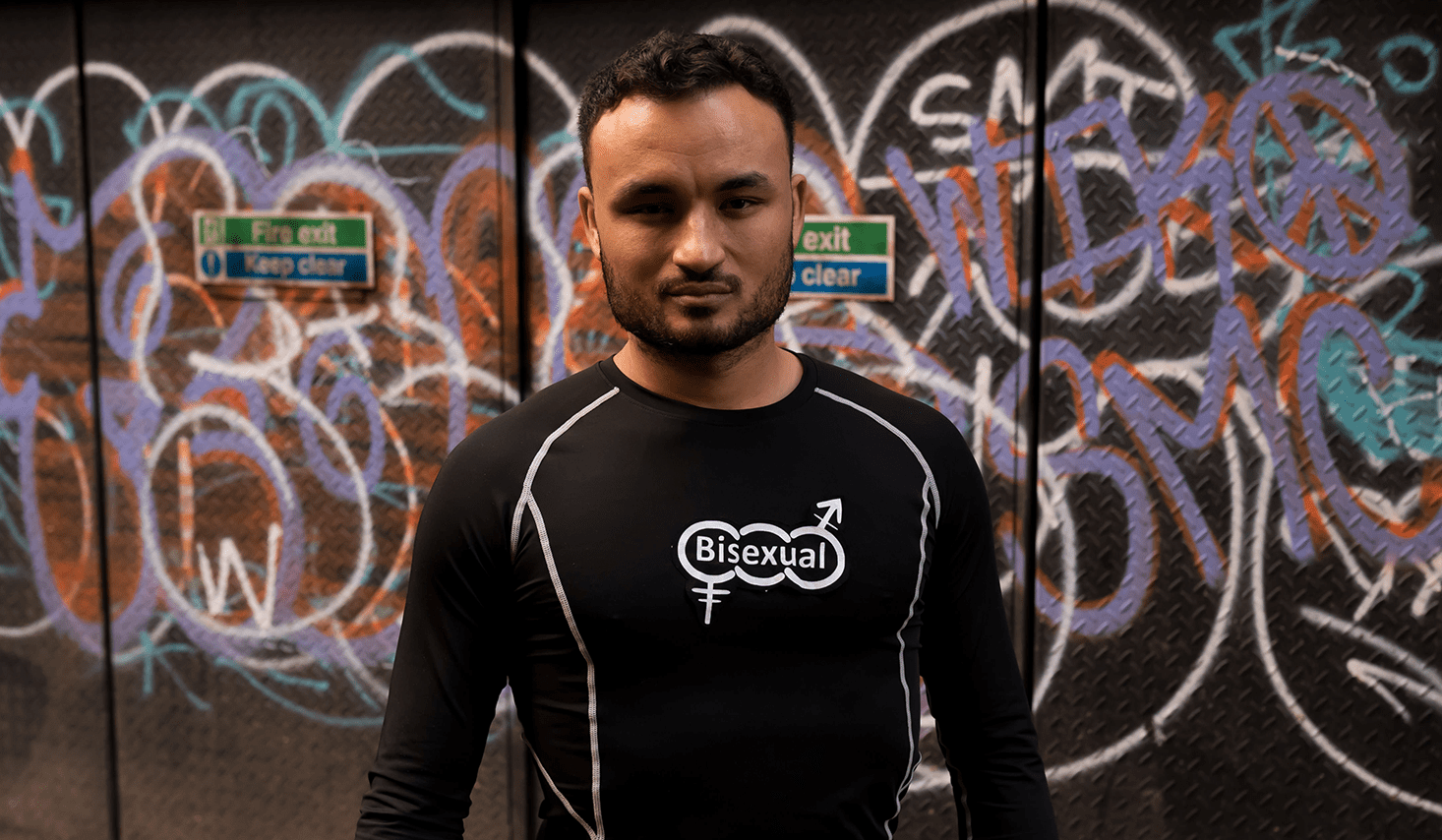 When I was in my late teens and first exploring the scene, I can’t recall meeting any men who were openly bi. Perhaps they went to other bars and clubs, or perhaps they did not have the confidence to tell me? Did I just assume they were gay and were they too polite to correct me? Back then I thought my friends were very diverse.

In my mid-twenties I met bi men at the gym and also through the work I do with charities. I now have a lot of bi friends, including one of my best friend’s, the singer/songwriter John Galea, who I wrote about last year for Bi Visibility Day.

Society has changed a lot and continues to do so in terms of the way we understand sexuality and gender. But no matter how informed you think you are, it is important to listen to the experiences of others.

I began by asking Lewis if bi people are stereotyped, both within the straight and LGBTQ+ communities?
There is still a perception that bi men are really gay and struggling to come out, in both communities. People act shocked that we find this so insulting. They need to understand that when they say this, they are accusing us of homophobia, they’re saying you have a problem with being gay. It’s laughable, I’ve dated men, fallen in love with men and have had sex with more guys than I can remember. If I were gay, I’d be gay. For me personally it also means that people think I’m using my fiancé as a cover, we have a baby on the way so for people to think I would do all of that just to avoid being seen as gay is insulting.

Do you think awareness about bi issues has improved in recent years?
I would say visibility has improved slightly, but I would also say it’s largely pointless. Bi lives aren’t dramatically improved because someone posted an image of a bi flag or painted something purple. Bi people need specific support in unique areas that don’t always correspond with other identities in the LGBTQ+. We live in a world where no health organisations, research group or government has ever commissioned research to see if condom use differs by gender for bi people, which could be a key health issue to address. It’s time to get real. 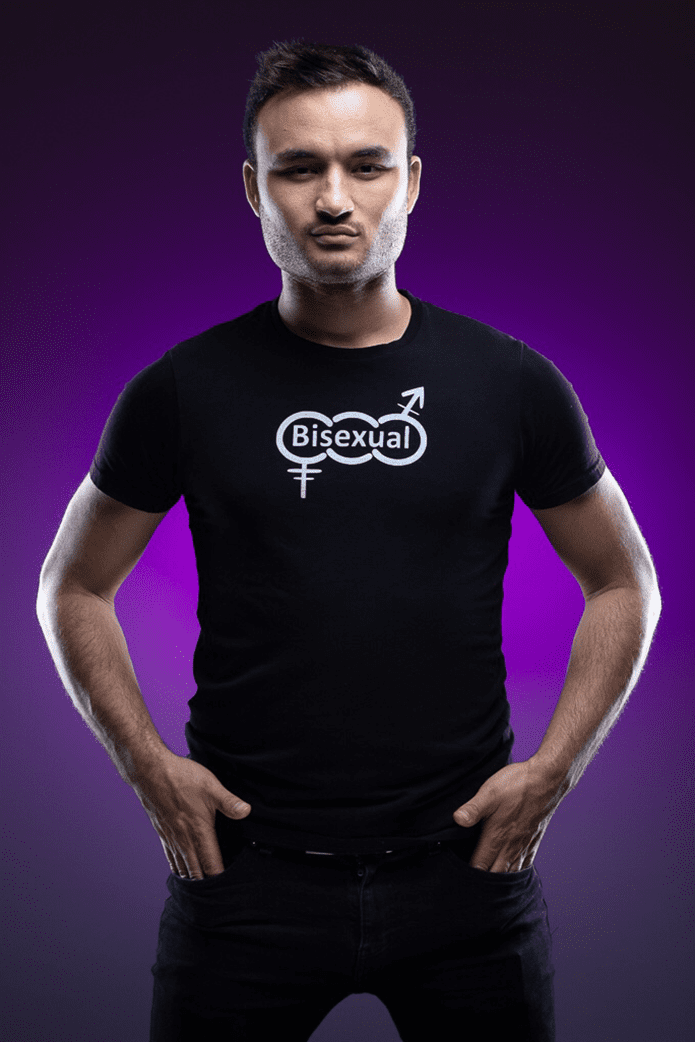 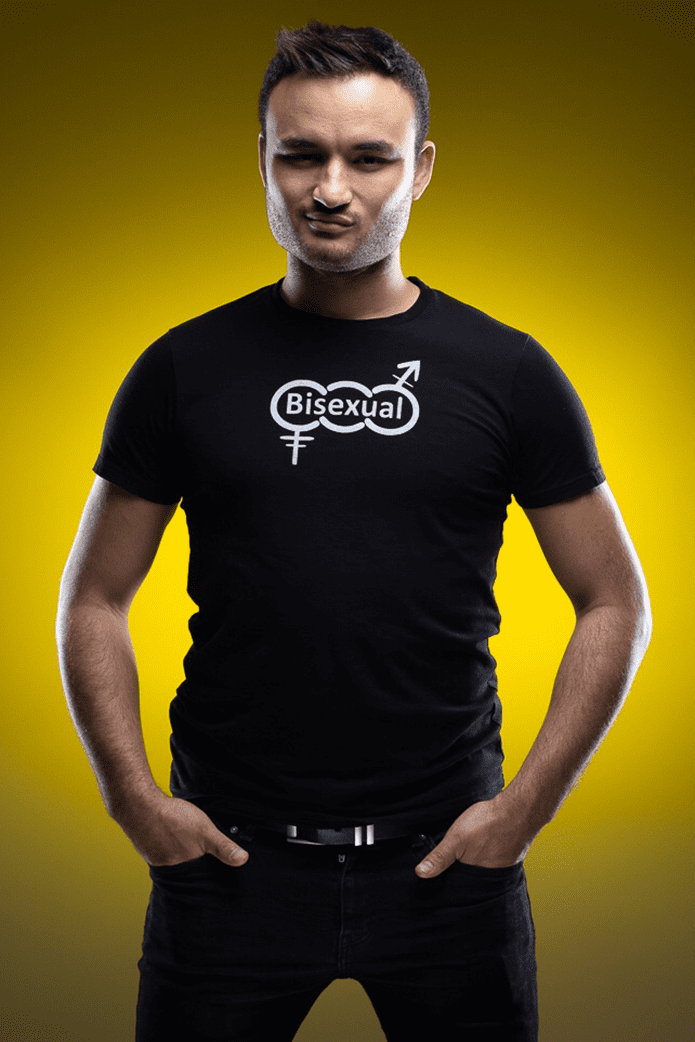 What made you want to get involved in activism?
For me, it started out being largely about hypocrisy – why the hell am I suffering biphobia at the hands of gay men when if the shoe was on the other foot the house would be on fire? I started out angry, but then something amazing happened. I started to receive emails, DMs, even postcards, from largely closeted bi men all around the world. They were thanking me, not just for taking a stand but for explaining bi issues in a way they themselves hadn’t even considered. Articles I wrote helped them feel less alone and made them realise what they were dealing with was normal. They’re why I keep doing this – bi men deserve to have people they can turn to that understand their unique struggles.

What would your advice be to a young person who thinks they are bi, but is uncertain about coming out?
Take your time, go at your own pace, when you are ready to come out, you’ll know. For me, I had to love myself as bi first, to truly believe there was nothing wrong with it before I was ready to share it with others. In time you gain confidence and realise you’d rather have people in your life that genuinely love you for who you are rather than play a ‘straight’ or ‘gay’ character to keep them. Hiding something from those you love builds a wall, it’s isolating, coming out may be hard but it’s rewarding in the long run.

Lewis makes insightful points, not just about the continuing prejudice bi people face, but also around health inequalities. Wherever you sit within our glorious rainbow family, hopefully you can relate to some of Lewis’ experiences. I certainly can. Bi people have long been overlooked and this is something we need to work together to change.

Find out more about Lewis and his campaigning on Twitter: @lewyoaks 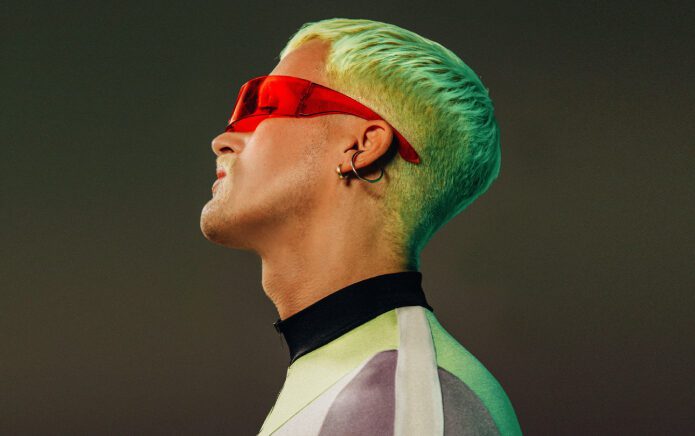 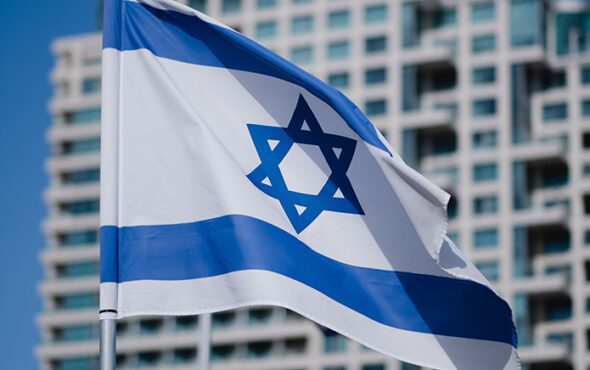 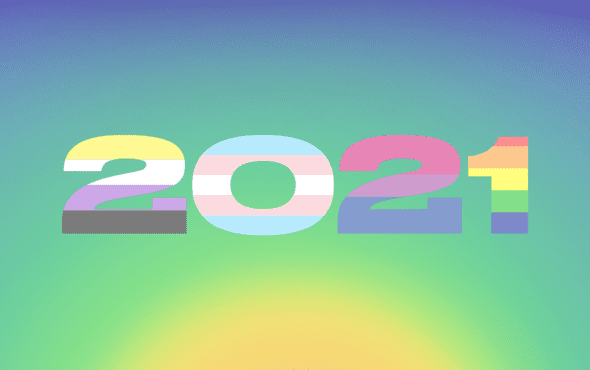