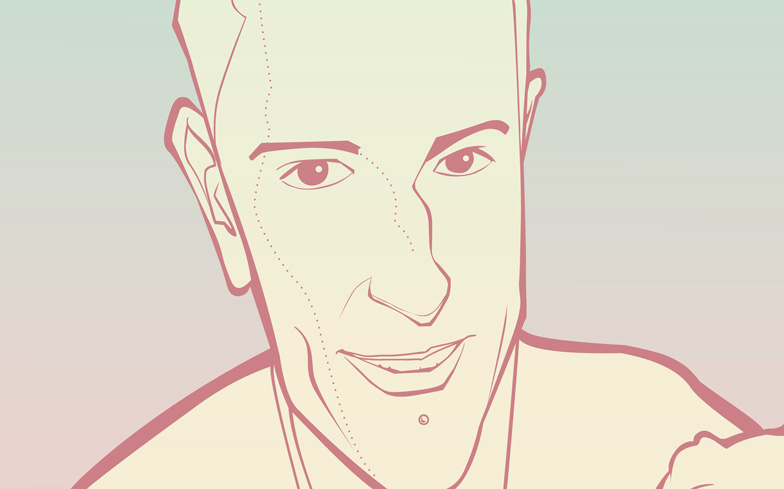 The Michael Causer Foundation has been named as the recipient of the Gay Times Honour for Special Recognition presented by the Mayor of Liverpool.

The organisation was presented the Honour during a lavish ceremony at the Walker Art Gallery in Liverpool this evening, acknowledging their ongoing work to support young LGBTQ people and stamp out discrimination and hate.

Following the tragic and senseless homophobic murder of local Liverpool teen Michael Causer in 2008, the foundation was set up to provide education, motivation and accommodation for young LGBTQ people, alongside supporting those that have fallen victim to homophobic and transphobic hate crimes.

The foundation is created in partnership with Michael’s parents, Marie and Mike, who “didn’t just want a plaque on a wall,” but wanted to support young LGBTQ teens like their son that are in need of a loving hand.

“We have come a long way since Michael was killed, but there is still work to be done locally and nationally to eradicate hate crime,” said Marie Causer.

“Mike, myself, our family and The Michael Causer Foundation are pleased that Michael is being recognised in this the 10th year since his passing. This will help us continue the work our foundation does in Michael’s name.

“The Michael Causer Foundation was set up by us to create something positive out of the tragic loss of our son. Ten years on we are delighted to see his name remembered and our work continue.”