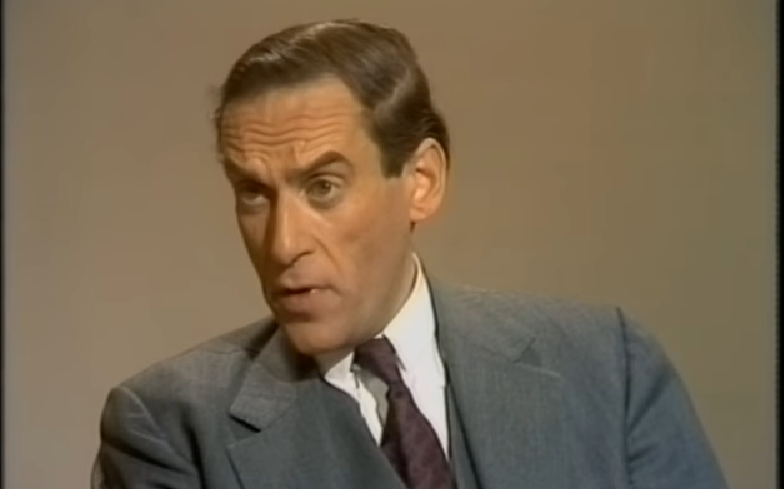 The investigation is reopening after it was found that the suspected hitman, who was thought to be dead, could still be alive.

We’ve all been gripped by A Very English Scandal, a drama surrounding former Liberal leader Jeremy Thorpe, and his alleged attempt to kill his former love, Norman Scott, who threatened to out him.

Thorpe was elected as the leader of the Liberal Party in 1967, and was considered to be a strong politician and potentially a future Prime Minister. That all changed when Scott threatened to reveal that they had been in a relationship during the early 1960s, at which point homosexuality between two men was still illegal.

Thorpe was said to have hired a hitman, Andrew Newton, to kill Scott, but Newton only succeeded in shooting Scott’s dog, Rinka. When the affair erupted into public knowledge, Thorpe was forced to resign as leader of the Liberals in 1976. He subsequently lost his seat in the 1979 General Election.

Charges were brought against Thorpe, but in 1979 he was acquitted.

But now the case is being reopened after it was discovered that Newton may still be alive. The revelation came following the airing of the documentary, The Jeremy Thorpe Scandal, on BBC 4. The BBC were told by Gwent Police that they believed that Newton could still be alive.

The police force said: “Inquiries were completed which indicated Mr Newton was deceased. We have now revisited these inquiries and have identified information, which indicates that Mr Newton may still be alive.

“As a result, further inquiries will be conducted to trace Mr Newton to assess if he is able to assist the investigation.”

However, Norman Scott said that he believed that the police had been “continuing the cover up.” He said: “I just don’t think anyone’s tried hard enough to look for him. I really don’t.

“I thought [Gwent Police] were doing something at last and soon found out that absolutely they weren’t, they were continuing the cover up as far as I can see.”