The first-ever openly LGBTQ DUP candidate has been elected 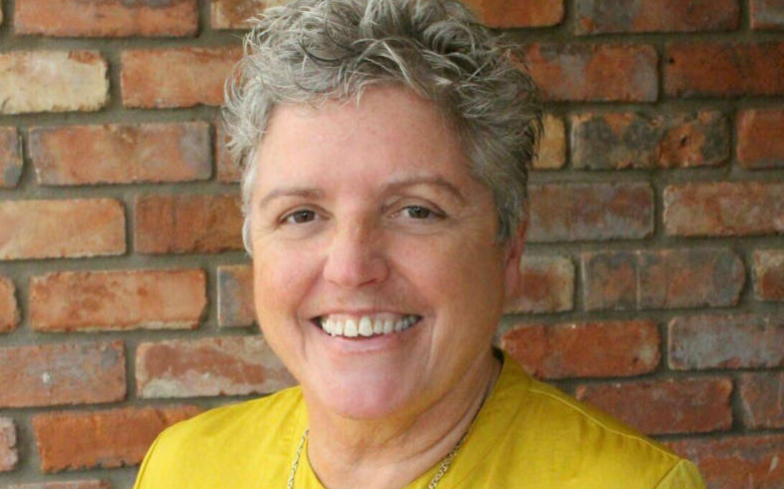 Alison Bennington has been elected to Antrim and Newtonabbey Borough Council.

Alison Bennington has been elected as the DUP’s first ever openly LGBTQ representative. The DUP themselves are anti-LGBTQ, having previously blocked the legalisation of same-sex marriage in Northern Ireland due to a ‘petition of concern.’

The party was set up in 1971 by Ian Paisley, who had a long history of opposing LGBTQ rights and spearheaded a campaign called ‘Save Ulster From Sodomy’ which attempted to keep homosexuality illegal.

And those bigoted views run through the party to this day – Paisley’s son and North Antrim MP, Ian Paisley Jr, said in 2007 that he’s “pretty repulsed” by gay people, and claimed that they “harm society”.

Peter Robinson, who served as leader of the DUP from 2008 until 2015, said during a BBC interview that if homosexuality was ever re-criminalised he would expect people to “obey the law”.

Bennington received backing from the DUP, with a spokesperson calling her an “excellent candidate.” The spokesperson added: “The party selects candidates on the basis of merit and we believe in equality of opportunity.”

Upon Bennington’s election, there was a large cheer from crowds. The BBC’s Mark Simpson called her election a moment of “political history.”

A moment of political history as the DUP's first openly gay candidate is elected.

However, others within the party were opposed to Bennington’s selection as a candidate. Jim Wells, the party’s former health secretary, told the Irish News that Bennington’s candidacy “fundamentally undermines the values and traditions of the party” and that former leader Ian Paisley would have been “aghast.”

Party leader Arlene Foster confirmed the party would look into his comments, but failed to condemn them. She told The Belfast Telegraph: “[Jim] should have been coming through the normal routes, through the party, if he had concerns about those issues.

Related: A new opera is set to turn the DUP’s anti-LGBTQ comments into music