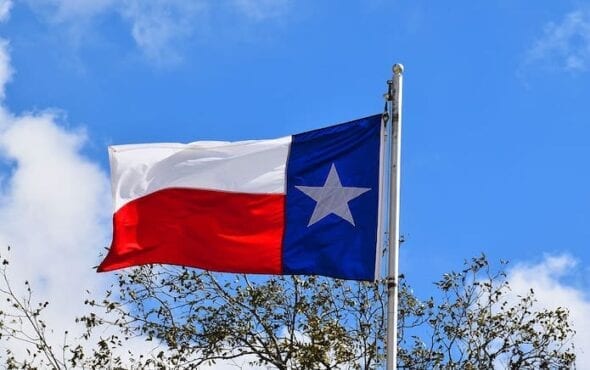 Texas SB 2 and SB 32 would ban the participation of transgender women and girls in sports consistent with their gender identity.

Both anti-trans bills are authored by Republican Sen. Charles Perr. SB 2 would only allow student-athletes in K-12 schools, public colleges and universities to participate only on sports teams that correspond with the sex listed on their birth certificate at or near the time of birth.

SB 32 carries forward a similar ban, but the legislation only applies to public schools.

“While Texas leaders attempt to rewrite just how discriminatory this session has been, the Senate advanced another anti-trans bill. Every session, Texas lawmakers recycle the same discriminatory playbook to generate fear. But this time, it’s aimed at children,” Marques began in her statement.

“It’s been four years since the infamous ‘bathroom bill’ made Texas a laughingstock and was ultimately defeated. After his efforts to legalize discrimination against LGBTQ Texans failed in the regular 2021 legislative session, Lt. Governor Dan Patrick is again pushing anti transgender legislation on the taxpayer’s dime.”

“Collegiate and professional sports organizations have had trans-inclusive policies for years without incident, and there is no reason any state would need a ban on transgender participation in sports at the K-12 level.

“Transgender kids are kids who just want to play, and they deserve that chance. Pacifying a far-right base by targeting the health, safety and welfare of transgender children is heartless and cruel — Texas children and families deserve better.”

The future of SB 2 and SB 32 remains unclear as 52 Democrats staged a walkout in protest against the bill, which placed pressure on the matter of voting. On Monday (July 12), Texas House Democrats fled to Washington to overhaul the bill.

2021 has been a record-breaking year for the passage of anti-LGBTQ and specifically anti-transgender legislation.

25 anti-LGBTQ+ bills having been put into practice, including 13 anti-trans laws across 8 states, according to the Human Rights Campaign.

The organisation have also counted 250 anti-LGBTQ+ bills and more than 130 specifically anti-transgender bills this session.