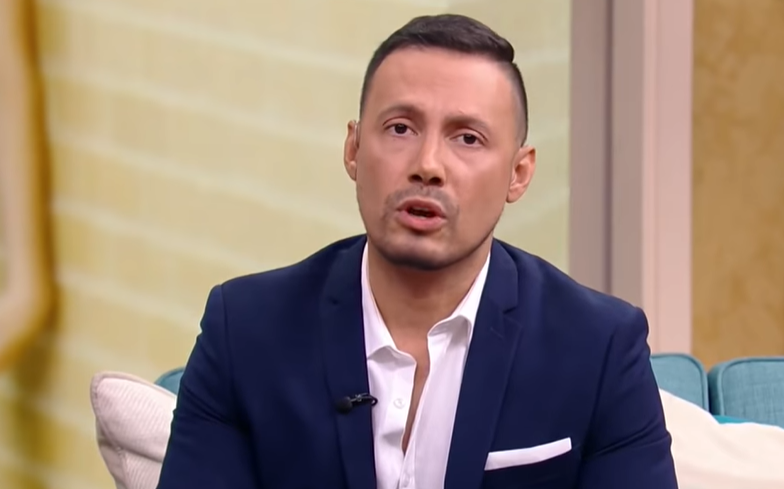 The TV presenter also opened up about how the suicide of Jamel Myles had affected him.

Television presenter Luis Sandoval has come out as gay during a live broadcast, after speaking about how the suicide of Jamel Myles had affected him.

Following a segment about National Coming Out Day, Sandoval was reported by El Diario as saying: “Today is a very important day for me, today I decide to share my story publicly.

“Ladies and gentlemen, I, Luis Sandoval, I am gay, I am happy, I am a full person, respected, I think respectable, and I do not live in the closet, my family knows, my friends know, and I have a partner with whom I am happy.”

Getting slightly emotional, he added: “And if I cry, it is because it is very exciting for me because I felt that I needed to come to talk with more people who feel trapped, who do not know what is happening to them.”

Speaking about Jamel Myles, who was only nine years old when he committed suicide after reportedly getting bullied by classmates over his sexuality, he said: “Imagine a mother’s pain, losing your nine-year-old son and then I started to see people criticizing the lady, ‘this is your fault, you exposed your son to these things, you deserve it.'”

He then spoke to the co-hosts of Despierta America, Karla Martinez and Ismael Cala about how his mother had always supported him throughout his life, and how she supported his decision to publicly come out as a gay on live television.

The hosts then surprised Sandoval by bringing his mother out to publicly support him once again. Sandoval then said: “I felt that I needed to come to talk with more people who feel trapped, who do not know what is happening to them.”

Posting on Instagram after the broadcast, Sandoval said: “THANK YOU! Thanks to each and every one of you who have been supporting me, sharing their stories, their comments and believe me that love is felt

“The last 24 hours of my life have been spectacular. Thank you @despiertamerica and @univision for your understanding, your tact, your respect and your affection. #lovely #lovewins #family”