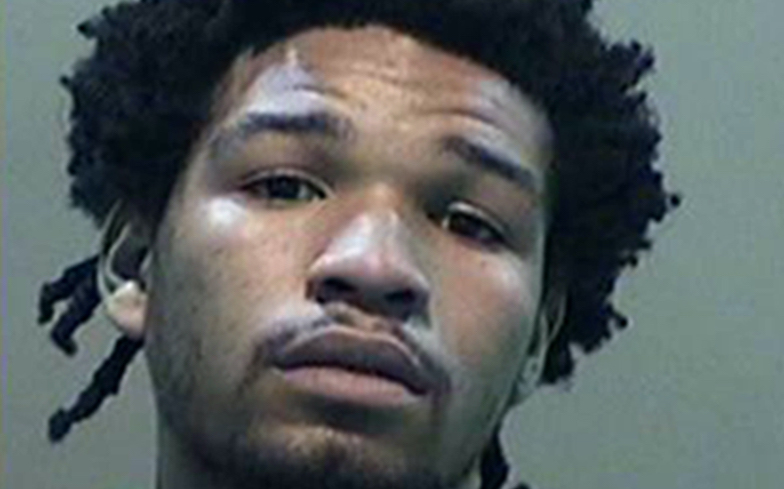 A teenager from Detroit has been convicted of murdering two gay men and a transgender woman.

19-year-old Devon Kareem Robinson has been found guilty by a jury of first-degree premeditated murder, assault with intent to murder and felony firearm, and will be sentenced on 13 April.

He faces a maximum penalty of life in prison with possibility of no parole.

The victims, 20-year-olds Paris Cameron and Timothy Blanchard, and 21-year-old Alunte Davis, were shot to death by Robinson on 25 May 2019 at a house party in Detroit, which was attended by approximately 15 people in total.

Prosecutors said their deaths were motivated by their identity and sexual orientation.

One of the survivors testified about the horrific night at a preliminary examination in November, and revealed that there were so many fired bullets that the blood of the victims had seeped through the walls.

Evan Callanan Jr., Robinson’s attorney, slammed all allegations towards his client and said there was no evidence.

He called the prosecutors claims towards Robinson “fanciful”.

Related: Washington is the tenth US state to ban the ‘gay and trans panic’ defence.