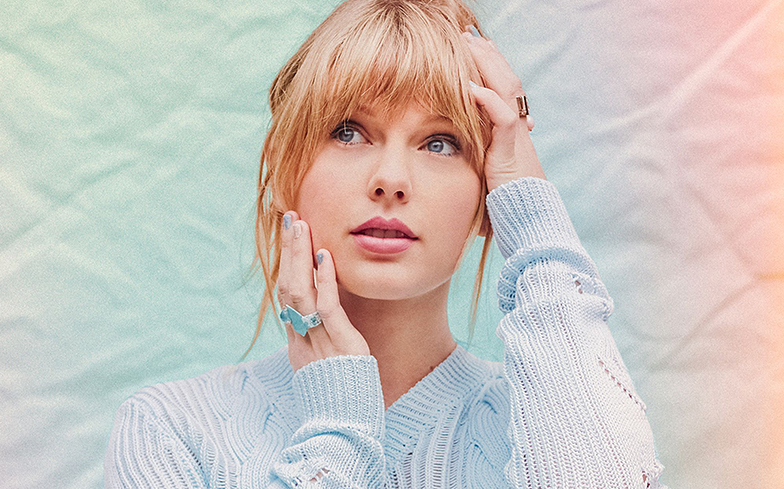 Taylor Swift has opened up about being an ally to the LGBTQ community.

It was recently announced the the singer-songwriter will be honoured at the upcoming GLAAD Media Awards, and now she’s spoken about her decision to become more politically engaged and vocal about LGBTQ equality.

“To celebrate but not advocate felt wrong for me,” she told Variety while promoting her new Netflix documentary Miss Americana.

“Using my voice to try to advocate was the only choice to make. Because I’ve talked about equality and sung about it in songs like Welcome to New York, but we are at a point where human rights are being violated.

“When you’re saying that certain people can be kicked out of a restaurant because of who they love or how they identify, and these are actual policies that certain politicians vocally stand behind, and they disguise them as family values, that is sinister. So, so dark.”

On why she decided to use her voice for good, Taylor referred to an incident where she was groped by a DJ during a backstage photo op, saying the resulting sexual assault trial gave her confidence to speak out.

“I experienced [that] as a person with extreme privilege, so I can only imagine what it’s like when you don’t have that,” she said.

“And I think one theme that ended up emerging in the film is what happens when you are not just a people pleaser but someone who’s always been respectful of authority figures, doing what you were supposed to do, being polite at all costs.

“I still think it’s important to be polite, but not at all costs. Not when you’re being pushed beyond your limits, and not when people are walking all over you. I needed to get to a point where I was ready, able and willing to call out bullshit rather than just smiling my way through it.”

The American singer-songwriter, who was criticised in the past for not speaking out on political issues, made her stance on the LGBTQ community much clearer last year with the music video for her pop anthem You Need to Calm Down.

The record-breaking visual starred queer icons such as RuPaul, the Fab Five, Billy Porter, Hayley Kiyoko and Adam Lambert, and concluded with the star urging fans to sign her petition for Senate support of the Equality Act on change.org.

Taylor then epically shaded the Tr*mp administration at the VMAs due to their lack of recognition for the petition, saying: “It has half a million signatures, which is five times the amount it would need to warrant a response from the White House.”