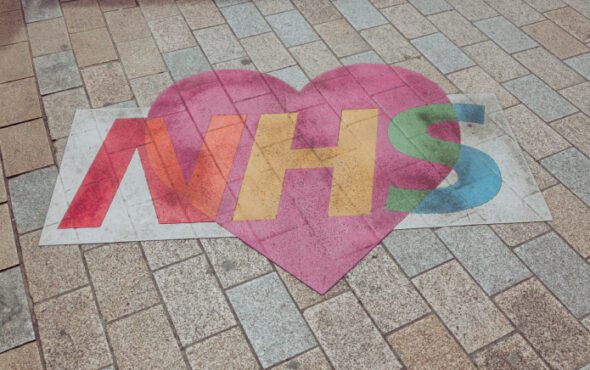 The Tavistock and Portman Hospital is set to be replaced by regional hubs in an effort to dramatically cut waiting times for young people seeking gender dysphoria services.

The Tavistock is the NHS’ only gender identity clinic for children, but has struggled to adequately see patients quickly enough through its current service model.

A new report has suggested that “lengthy” waiting times is putting vulnerable children at “considerable risk” as they seek treatment.

Dr Hillary Cass, who has produced the interim report, has suggested that a “fundamentally different” service model is required to better support young people seeking access to gender dysphoria services in a timely manner.

Cass has suggested that this single service should be replaced with regional centres that would help cut waiting times and be more accessible to young people across the whole of the UK.

“It is essential that they can access the same level of psychological and social support as any other child or young person in distress, from their first encounter with the NHS and at every level within the service,” Cass said.

The full report is expected to be published next year.

While The Tavistock has struggled with lengthy waiting times, as the UK’s only gender clinic for children it has given life-saving support to thousands of young people struggling with their gender identity.

This new report comes at a time when LGBTQ+ activists and advocates are campaigning for the UK government to enforce a complete ban on so-called ‘conversion therapy’ that also includes trans people.

Last month, MPs finally debated banning ‘conversion therapy’ for all LGBTQ+ people after a petition on the issue reached more than 145,000 signatures.

The discussion, which took place on 13 June in Westminster Hall, lasted for around two and a half hours and saw representatives from a number of parties advocate for a full and comprehensive ban of the practice.

Among them was Jeremy Corbyn, MP for Islington North and former Leader of the Labour Party, who compared the current situation to “the grim days of Section 28”.

“The proposal to not include trans people in the ‘conversion therapy’ ban is unbelievably wrong, divisive and short-sighted,” he also told colleagues.