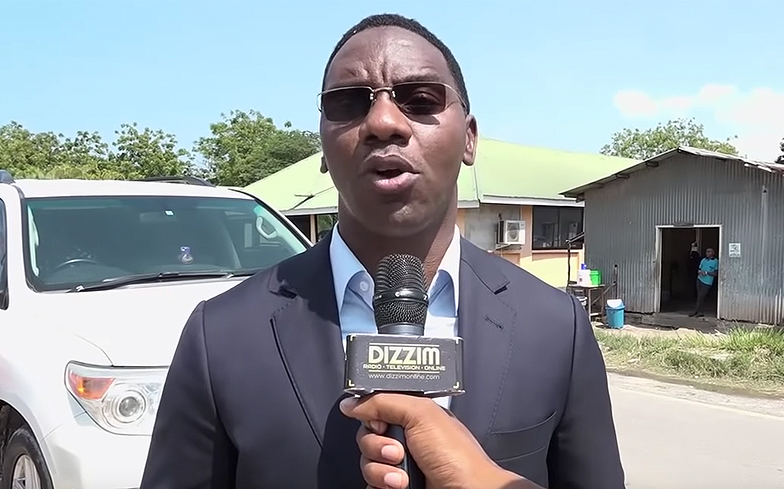 Last week, the governor of Tanzania’s economic capital, Dar es Salaam, launched an appeal for information on LGBTQ citizens in the city.

Paul Makonda called on the public to report anyone they suspect of being LGBTQ as part of a campaign to round them all up.

Since the announcement more than 5,000 people have been reported to the police, with at least 100 people having been identified as LGBTQ.

Makonda has now said that the lives of these people will not be in jeopardy, but added that they will be ‘cured’.

“We have a team of doctors and psychologists to help them to change,” he is reported to have said.

All major medical bodies have ruled that the practice of conversion therapy is ineffective and is actually harmful to the person who undergoes it.

Sexual orientation cannot be changed, and there is absolutely no scientific or medical evidence to prove otherwise.

In fact, conversion therapy is considered a form of torture by almost all mainstream medical and scientific organisations.

The Tanzanian government have distanced themselves from Makonda’s actions, but are taking no steps to prevent his anti-LGBTQ crackdown from happening. The Foreign Affairs office said that this is the governor’s “opinion and not the state of the government,” according to VOA News.

They added that they will “continue to respect all international agreements on human rights [they] have signed and ratified.

“The United Republic of Tanzania continues and will continue to respect and protect such rights as contained in the Constitution.”