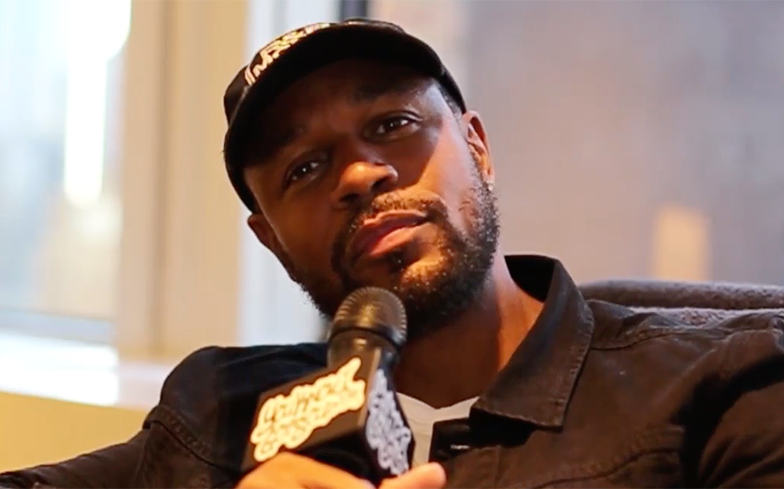 “The art of being gay is being gay.”

Tank has gone viral on social media for his comments on same-sex experimentation.

Earlier this week, the R&B singer appeared on a podcast called Lip Service to promote his ninth studio album, Elevation. During the conversation, host Angela Lee argued that if a man has lied before, it doesn’t make him a liar.

Tank responded: “No no, here’s the thing. Twice is excessive, but let’s dig into it right? If he sucked a dick once and he’s like, ‘I’m not sure if I liked it or not,’ know what I’m saying? Then he try it again. ‘Know what? It’s not for me, I don’t like the taste.’

“It doesn’t mean he’s gay. It means he sucked dick twice. Because the art of being gay is being gay.”

Tank’s comments received an overwhelmingly positive response on social media. However, there were a few homophobes who disagreed with his remarks and felt like it was necessary to call him “gay” anyway.

“That’s bs the guy had to initially be attracted to the other guy to even want to try it which makes him gay,” said one Twitter user, while another wrote: “At the time u did it the first time u was gay. U jus decided not to be gay after the 2nd time.”

The star’s response to the negative comments proved his status as a certified LGBTQ ally.

“Y’all so goddamn homophobic. You gotta watch the whole clip,” he said. “In any event, homophobia is real, let me just tell you that. It’s just as real as racism, classism, all these things, and just as damaging. And it plagues our community.

“This can’t be used as a negative. You can’t use a human being’s existence as a negative. We’re going through enough sh*t. Don’t do that. I get it. You want to call me gay, whatever. I don’t have to defend that to you or to anybody.

“You don’t have that power over me, but let’s get back to positivity.”

Yas, we stan an educated man! Check out some of the reactions from Twitter below.