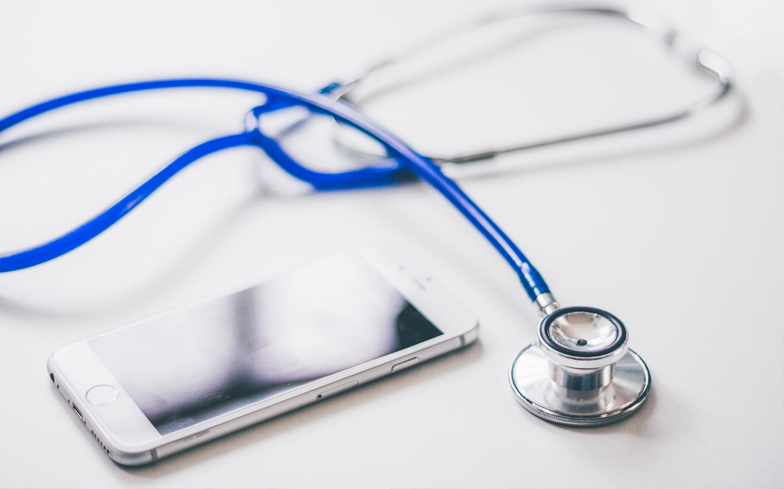 The doctor is based in Geneva, Switzerland.

Jean Yves Henry, a doctor based in Switzerland, is facing a probe into his conduct after an article on his website, published in 2009, claimed that he could ‘cure’ homosexuality by using homeopathy.

Writing on his website, Henry said that homosexuality wasn’t “a pathology, but a particular symptom (lifestyle choice) of patients.” He further claimed that “homosexuality is a way of avoiding this reality of the difference between the sexes” and that homeopathy contained “remedies” that could rid homosexuality.

Some of the treatments that Henry advised could also deal with other “symptoms” of homosexuality, including “immaturity and addiction”, as well as lust.

Reports from The Local, say that the regional health minister, Mauro Poggia was opening a probe into his conduct, saying: “For him, it would seem that homosexuality is an illness to cure. This element is enough to justify opening an investigation.” However, Henry has refused to back down. Speaking to RTS after the article was unearthed, he said: “Homosexuality is a symptom like any other, as could be headache or hay fever, etc. I do not quite understand where the problem is.”

A rebuttal on the website fails to dismiss Henry’s views, saying that homosexuality is one of the “64,000 symptoms” that he and his team evaluate.

The rebuttal also attempts to dismiss arguments against him, saying: “This short specialised professional article [has been] quickly relayed by the media and made views of our site jump!

“The doctor who cured homosexuality with homeopathy! This catchy title, intended to cause a stir, is far from reality.

“We regret of course that the reporter did not first contact us to have explained the approach of homeopathy: the symptom of ‘homosexuality’ is only one of the 64,000 symptoms we work on daily.

“This ten-year-old article, which had never been controversial at the professional level, was primarily intended to make our students reflect on the relationship between medical remedies and behavioural symptoms.

“The attentive homeopath will cross this symptom with others presented by the patient, in order to find the correct remedy.”

The rebuttal on the website of course fails to mention that as homosexuality is not an illness, it cannot be cured.