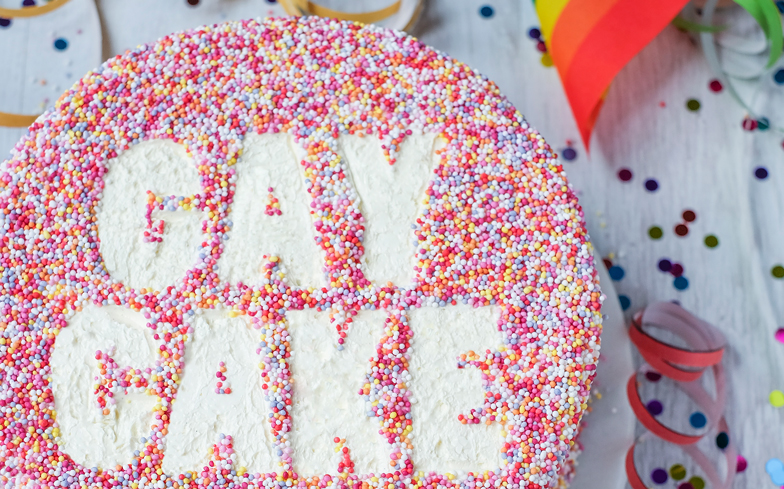 “This court holds that there was no discrimination on the ground of the sexual orientation of Mr Lee.”

The Supreme Court have ruled in favour of a homophobic bakery who refused to make a wedding cake with the slogan “Support Gay Marriage”.

In 2014, the Christian owners of Ashers bakery in Belfast turned away gay rights activist Gareth Lee, citing the message as “inconsistent” with their religious beliefs.

After losing the case, Lee said: “I’m very confused about what this actually means. We need certainty when you go to a business. I’m concerned that this has implications for myself and for every single person.”

He later said the court’s ruling made him feel like a “second class citizen”.