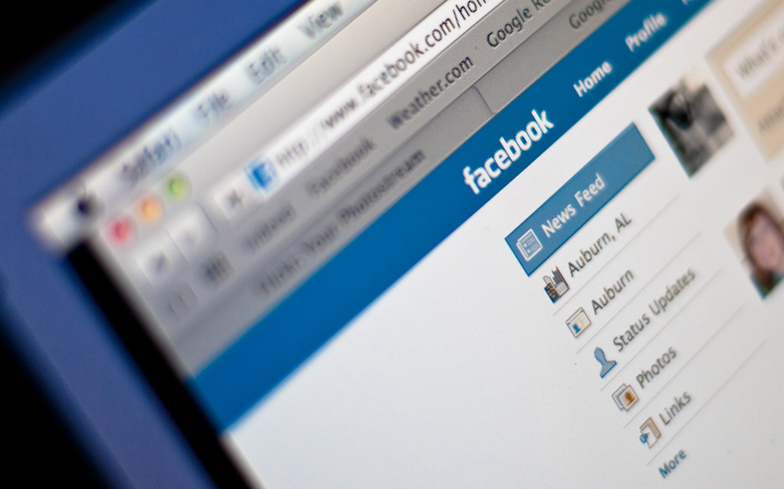 A group of researchers in the US have found that just a few Facebook likes can identify users’ sexual orientation.

The study – which took place at Columbia Business School in New York, Northeastern University in Boston – claims that as few as three likes on the social network could be enough for advertisers to identify a user as gay or not for targeting purposes.

They claim the likes can determine it even if the user hasn’t disclosed their sexual orientation on their profile.

According to The Telegraph, Facebook already holds information on its users that we might be uncomfortable with them having, from location data and browsing history, to contact information shared by other users.

However, it seems the social network also characterises people based on the pages they’ve liked, offering up an even more intimate insight.

The researchers worked to find out how likes can identify traits including sexual orientation, political beliefs, religious beliefs, IQ, or even whether they smoke or drink.

The results found that fewer than eight likes were typically needed to confidently identify these traits in a user.

In their example, they highlighted page likes for Lady Gaga, Harry Potter, the Human Rights Campaign, and HBO series True Blood as indicators that Facebook are likely to identify users as gay.

Advertisers are increasingly using these inferences to target campaigns on Facebook as consumers become more wary of sharing personal information on social media.

The study went on to discover that “cloaking” a small number of likes would stop such assumptions about that user being drawn.

For instance, hiding on average 3.5 likes would stop Facebook from deducing that a user was gay. It would take 12.2 likes for a drug user, and 11.7 for a Muslim.

The researchers are well aware that their findings may unsettle people who use the social network.

“Online marketers increasingly depend on statistical inferences based on available information,” they said.

“While some online users may benefit from being targeted based on inferences of their personal characteristics, others may find such inferences unsettling.

“Not only may these inferences be incorrect due to a lack of data or inadequate models, some users may not wish to have certain characteristics inferred at all.

The research team have proposed that Facebook users should be allowed to prevents inferences based on certain page likes.

“The cloaking device essentially tells the system: ‘do not draw inferences like this about me’ – or more practically, ‘do not show me ads or content for the same reasons that you decided to show me this’,” they said.

Related: Facebook have just made it harder for your ex to re-share your naked pictures