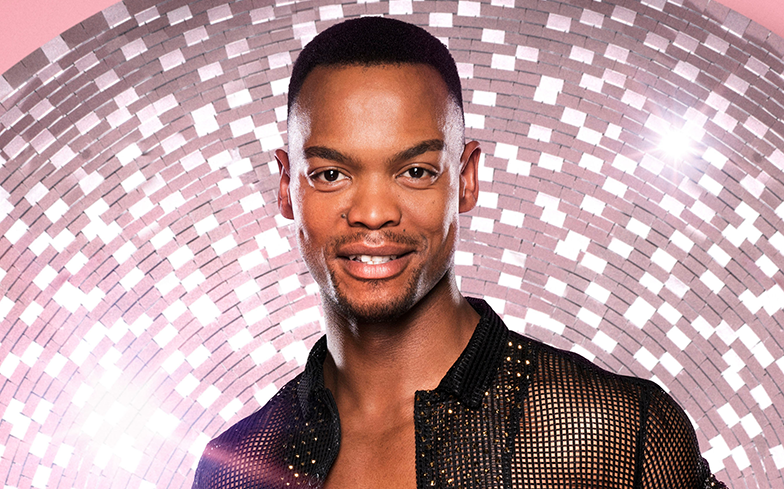 “I was terrified. All I can remember was asking, ‘What have I done?'”

The 32-year-old, who made his debut on this year’s BBC series alongside Coronation Street star Catherine Tyldesley, grew up in South Africa and was constantly bullied as a child for his sexuality, he told The Sun.

One day at school, a fellow pupil approached him and hurled homophobic slurs at him, before assaulting him with a baseball bat. “I was terrified,” he admitted. “All I can remember was asking, ‘What have I done? What did I do to you?’

“He said, ‘Well, you’re a f***** and disgusting’. We ended up physically fighting because when somebody comes at you with a baseball bat, you can’t just stand there. He was not a fan of me, he was punishing me for the fact that I am what I am.”

Radebe said he didn’t want to leave his house, because he often thought, “‘What’s the point if I’m going be hassled?’”

The dancer says moving to the UK and appearing on Strictly Come Dancing has given him the courage to live as his most authentic self. “Strictly has helped me be a better person and accepting of myself,” he continued.

“When I got to the UK it was beautiful, for the first time in my life I felt liberated.”

He also had a message of advice to struggling queer youth: “To those out there trying to make something of their life and who are being bullied or feel they can’t be themselves, my message to them is, it gets better.

“You get older, you take charge of who you are and nobody will ever tell you who to be.”

Radebe and Tyldesley were voted off the show last weekend in 11th place. Next weekend, however, Radebe will return to the series to participate in Strictly’s first ever same-sex dance with Graziano di Prima.

“Am I proud to be a part of that? Absolutely,” he said. “I’m happy to be a trailblazer. It will be one of the moments where we all sit back and go, ‘This is what we’ve been waiting for’.”